Şakir Özcan Torunlar was appointed as Turkey’s ambassador to Israel. According to the information obtained from diplomatic sources, the new assignments of some ambassadors have been announced.

Accordingly, it was decided to appoint Ambassador Şakir Özkan Torunlar, who served as the Consulate General of Jerusalem in 2010-2014 and the Embassy in New Delhi between January 2017 and May 2021, to the Turkish Embassy in Tel Aviv.

Other names and places of duty conveyed by Çavuşoğlu are as follows:

Permanent Representative to the Council of Europe: Nurdan Bayraktar Golder 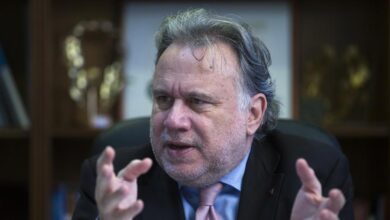