In Colombia, 23-year-old Yadira Alexandra Yepes Sotelo lost her baby by miscarriage. The young woman, who wanted to hide the situation from her family, made an incredible plan. Stelo, who wanted to have a baby again, wanted to give birth to the baby of a homeless pregnant woman living on the street. Stelo’s gruesome plan to hire a hitman after killing the homeless woman and steal the baby was revealed during the baby’s hospital checkup. The homeless woman’s body was found days later, eaten by birds. In Colombia, a 23-year-old woman named Yadira Alexandra Yepes Sotelo lost her baby as a result of a miscarriage while she was pregnant. Yadira, who hid that she lost her baby from her family and partner, had planned to kill the pregnant Sandra Johanna Alvarez Solano, who was living on the street a while ago, and then steal her baby. 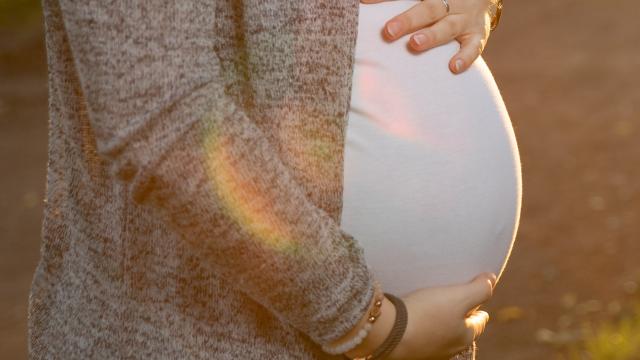 Sotelo, who put his cruel plan into action by hiring a hitman, killed the 37-year-old homeless woman and stole her baby in her womb. The body of the homeless woman, who was killed and whose baby was stolen from her belly, remained on the street for hours. Police teams said part of the body was eaten by birds.

Mayor Juan Carlos Saldarriaga, who made a statement after the incident that raised the country, said that Yadira gave the attacker $5,000 to steal the homeless woman’s baby.

On the other hand, Yadira’s family took the baby of the homeless woman, whom they thought belonged to her, to the hospital. However, the hospital officials, who suspected that the baby was not hers due to hormonal and characteristic differences, reported the situation to the police.

Confessed to the Murder

It turned out that the police team, watching the security camera footage, saw Yadira with the baby in her arms in the area where the homeless woman’s body was found, and that the woman started the murder. Yadira later confessed to the murder in her deposition. Yadira was arrested while the baby was being handed over to the child welfare institution. The police began searching for the hitman Yadira hired and the other person helping her.