Zuzubak grass, which grows in the high mountains of Batman ‘s Sason district, is also good for many diseases. Zuzubak grass, which grows on the skirts of Mereto and Zoveser Mountains at an altitude of 3 thousand meters in Sason district and is claimed to be good for many diseases, has become an important source of income for citizens living in mountain villages. 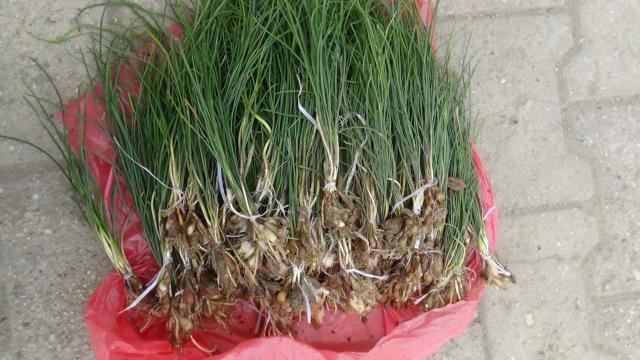 Zuzubak herb, which is consumed especially as a spice in meals by the local people, finds buyers for 1000 liras per kilogram this year, depending on the decline in the region. 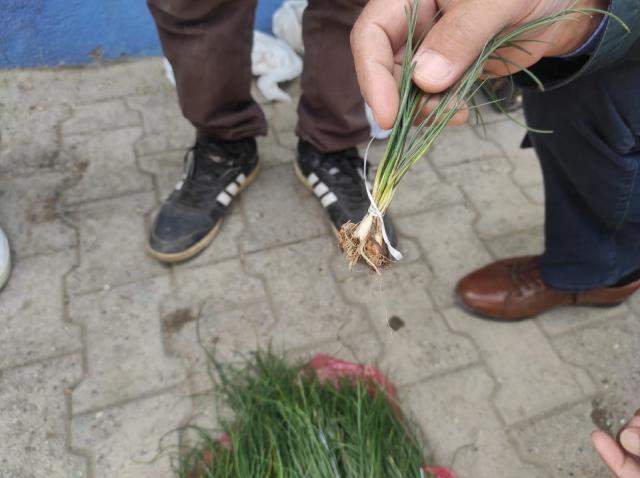 Fersende Bilmez, one of the citizens who stated that the Zuzubak herb is very healing, said, “It is known as Zuzubak in every language. It grows in high places, stony places. It does not grow everywhere. Its weight is around 1 kg. thousand lira. It is found in the highest mountains of Batman. It has a very pleasant smell. “The smell of food is also very nice. The growth period is about a month. It will be in a month. It is minced by pounding with rock salt and consumed as a spice in meals. It is a very medicinal plant,” he said. 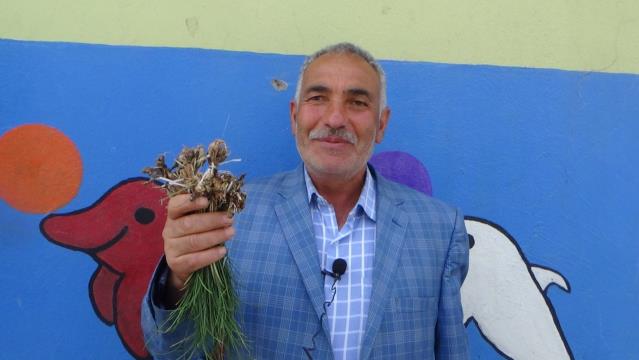