Housing sales in Turkey decreased by 0.4 percent in 2022 compared to the previous year and decreased to 1 million 485 thousand 622 units. While the highest sales were in Istanbul, the least sales were in Ardahan.

MINIMUM SALES MADE IN ARDAHAN 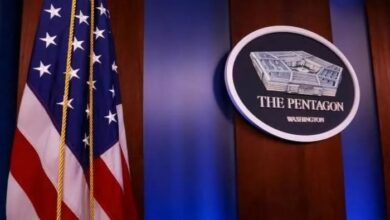