According to the news of Independent Turkish; Bin Zayed, who had spoken to President Erdogan on the phone before, has many issues in his bag, especially the economy and bilateral relations.

In the field of economy, which is the most important item in Bin Zayed’s bag, the UAE will open a trade route to Turkey with the corridor passing through Iran.

With the aforementioned corridor, the transportation, which will take 20 days by sea on the Sharjah – Mersin route via the Suez Canal, will be possible in 6 to 8 days with the route passing through Iran.

The transport, which set off from the UAE and reached Iran via the Persian Gulf, reached Turkey on 1 November.

Iran has officially announced the deal.

Bin Nayed’s bag will talk about the investments to be made in Turkey, especially with this new corridor. 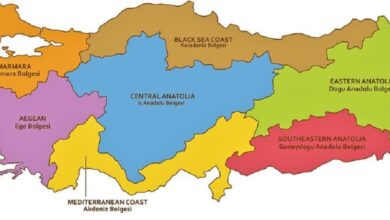