Sovalye Island, the only island inhabited off Fethiye, attracts the attention of local and foreign tourists who go to the region with its historical ruins and silence. Transportation to the island, which takes its name from the Knights of Rhodes in the region in the 15th century, is provided by boats departing from Calis Beach in Foca District. Those who visit the island can see the ruins of the castle, old cisterns and mosaics built by the Knights of Rhodes. 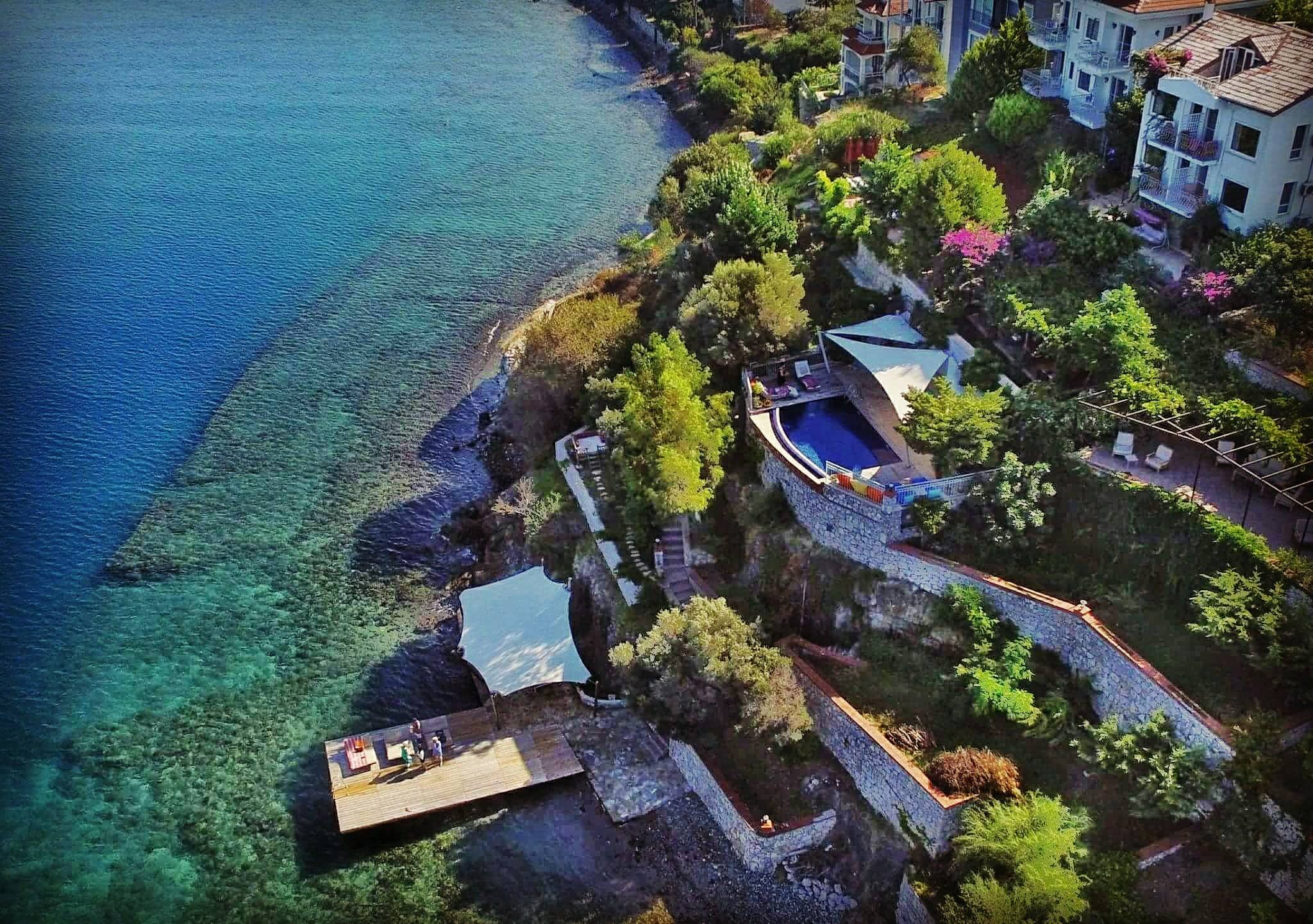 There are 70 buildings, 4 accommodation facilities, a restaurant and beaches on the island. The island offers its guests the opportunity to have a peaceful holiday in touch with history. The island was known as Makri Island, which had the same name as the city in ancient times and means ‘distant land’. Some researchers claim that it was named after a bishop who lived in the region in the 8th century AD. Most of the works dating to the late Roman period were used as materials in the Byzantine period. All of the churches, chapels, cisterns and building remains on the island belong to the Byzantine period. The island attracts British and Japanese tourists as well as local tourists. Life on the island gives peace to those who come. 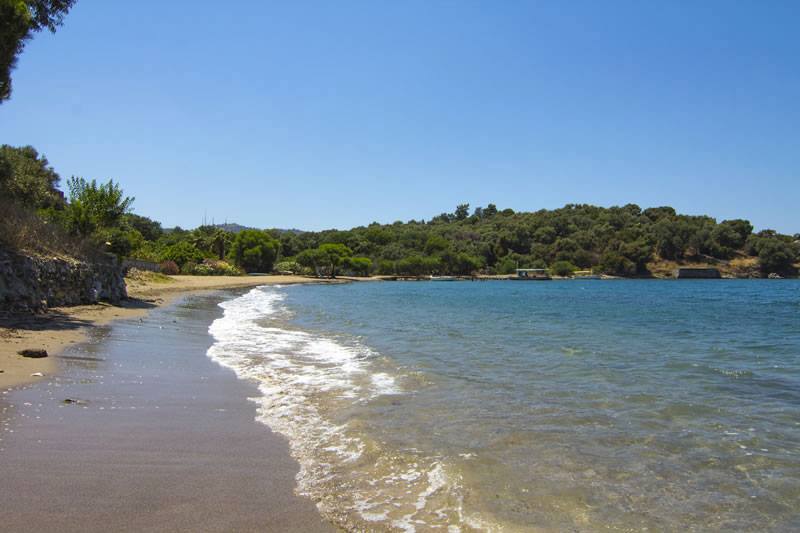 Those who come to the island can spend time in the open sea, under the olive trees of about 200 years against Fethiye. The sea is very clean. As Fethiye is very hot during the summer months, the island is an escape point for the people of Fethiye. Gocek and Oludeniz of Fethiye have become brands. Sovalye Island is one of the most beautiful spots in Fethiye. In Fethiye, It is the only island with a settlement on it. The island is quietly moving towards becoming a brand. It is thought that the island will be known even more in the following years. 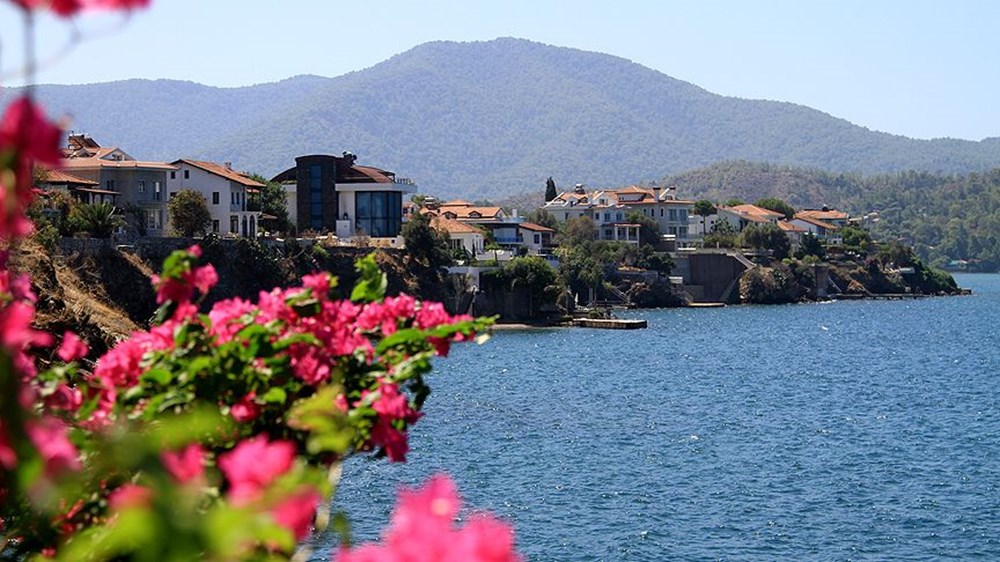