Paludan, who burned the Qur’an in the Sneserevej Neighborhood, where Muslims live in Tarnby, Denmark, served as the close guard of the plain-clothed personnel of the Danish Intelligence Agency (PET), as well as dozens of formally dressed police officers. Paludan explained that he did this ugly attack to show that the Swedish police could not protect him and that the Danish police were able to protect him properly.

Messed Up in Sweden

After Paludan burned the Holy Quran in a square in Linköping, Sweden on April 14, violence broke out in many cities of the country, 40 people were injured, 26 of whom were police officers, and more than 40 people were detained. It was taken. Many vehicles, including 20 police vehicles, were set on fire. Paludan, who was sentenced to one month in prison in 2020 for many crimes, including racism, is located in France and Belgium, among other European countries. It is known that he planned to burn the Qur’an. 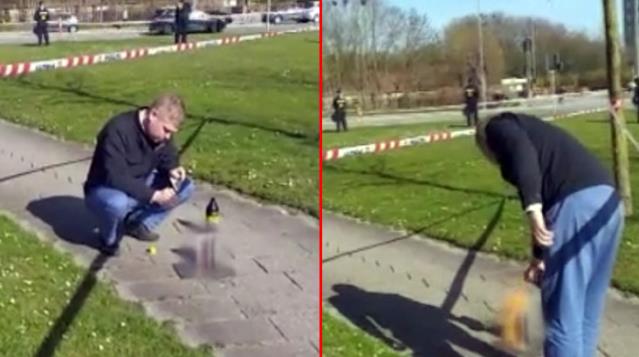 The Woman Who Was Under the Rubble in Syria Gave Birth! Field Hospital from Russia to Turkey 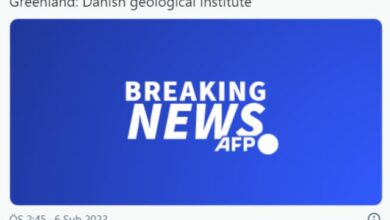 The Intensity of The Earthquakes, Which Caused Destruction in 10 Provinces, Was Also Felt in Denmark and Greenland