Gazi University Faculty of Science, Biology Department Lecturer Assoc. Dr. Esra Per drew attention to the increase in parrots and emphasized that people should not relocate parrots. Otherwise, parrots, like doves, could spawn anywhere, Per said.

Gazi University Faculty of Science, Biology Department Lecturer Assoc. Dr. Esra Per made some evaluations about the green parrot population. Stating that an exotic species was called an invasive species when its effects began to be seen, Per said that the administrations had a 4-stage approach in the invasion process.

PEOPLE CAN LIVE WITHOUT

Stating that green parrots can survive in nature because they are semi-tropical species, Assoc. Dr. Per said that this species lives in nature without being dependent on humans, they can raise offspring and they can survive in the place where they are all four seasons.

“ILLEGAL TRADE HAS A NEGATIVE IMPACT”

Emphasizing that the first of the four-stage management approaches is to prevent the entry of the species into the country or new areas, Assoc. Dr. Per said: “For example, Turkey has taken an important step in this regard. The import of the species was banned in 2021. However, the trade of the species within the country is free. Therefore, green parrots in parks and cemeteries currently have a commercial value. They are collected from nature and illegally entered into the trade cycle. This is a biosecurity problem. Therefore, this needs to be prevented. This is the first stage. If we cannot prevent this stage, it is very unlikely that we will be successful in the later stages. In the second stage, citizens need to be made aware of the first registrations. For example, sometimes citizens take the green parrots they see in the wild and “They take it home. Or they can sell it, give it to someone else or release it to nature again. In such cases, it is necessary to apply to the Provincial Directorates of Nature Conservation and National Parks. It is absolutely necessary not to collect or relocate green parrots from nature. When these two stages are successful, the third stage is passed.” 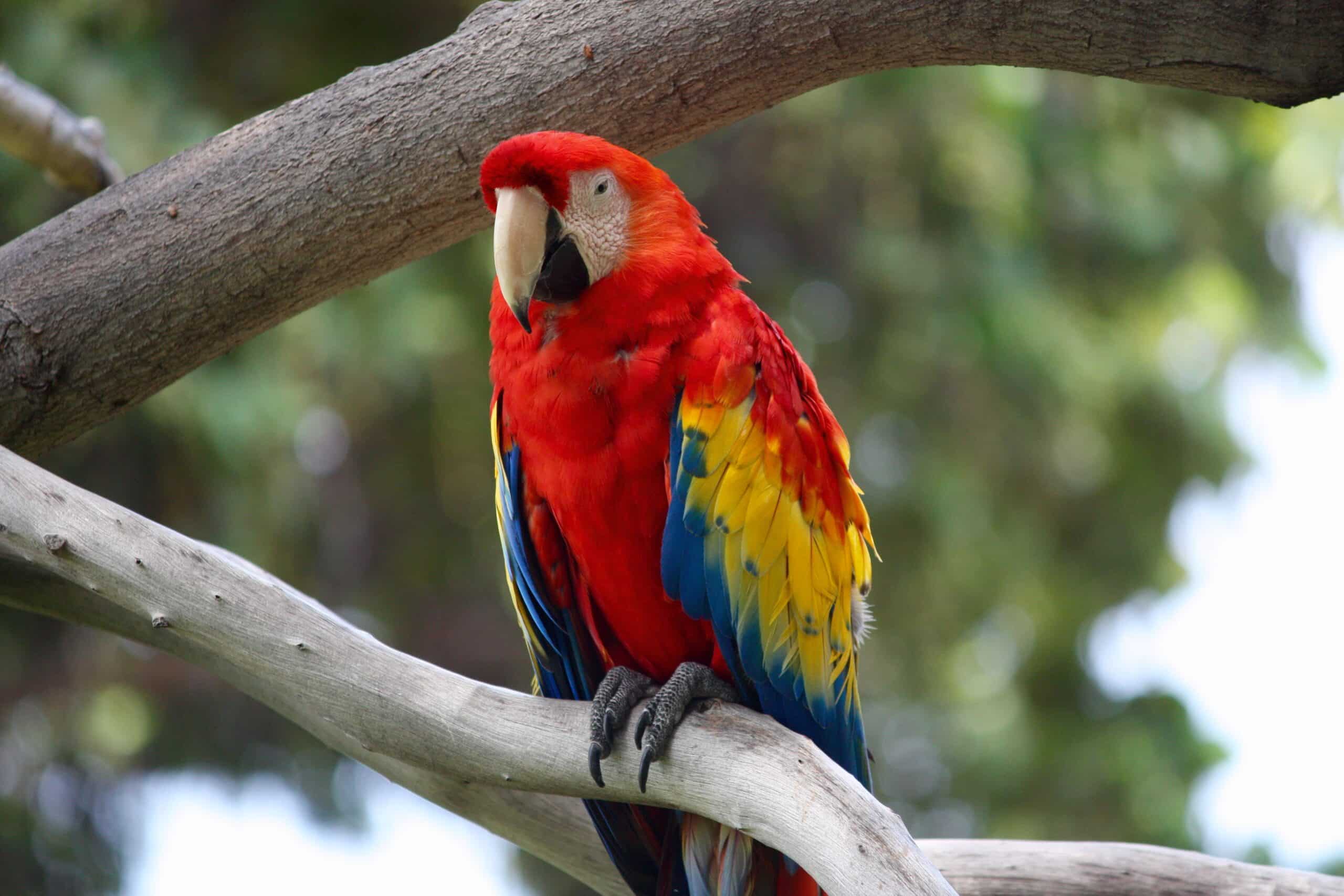 Referring to the third stage of the invasion process, Per said, “When we are not successful in these first two stages, we go to the third stage and work such as deforming the eggs from the nest or collecting individuals is not very successful. It can be done, but it is not very successful. There is also a fourth stage of this invasion process. “If the populations grow too big to be unmanageable in Turkey, it can become widespread all over Turkey, as in the dove species, and it is considered naturalized after it becomes widespread. Therefore, this species becomes unmanageable now,” he said.

How Much Will Turkey’s Domestic Car TOGG Price Be?

Death Toll Rises To 76 In Protests In Iran