Participation in the metaverse New Year event, which was attended by 55 different countries, was provided with a link. Participants were directed to the avatar creation page to represent themselves while logging in. Participants who want to use the system’s automatic avatar assignment option instead of creating an avatar. With the help of the arrow keys, people approached the person or group they wanted and had a voice chat.

Group Gündoğarken and DJ Defne Solo & Coda performances took place at the Metaverse New Year’s event. Real image is used instead of avatar on the screen where the concert will be watched. In addition, special rooms are reserved for the participation of each company. In the introduction of the Metaverse New Year event, Erdal Uzunoğlu said, “Company rooms and common areas are included. People can also participate. Each company has its own halls. Each hall has a capacity of 150 people.”

THEY HAVE FUN AND TALK ABOUT BUSINESS

Participants were able to both dance with their avatars and talk to each other. Many celebrities, investors, business people and companies had a great time at this fun metaverse Christmas party.

Metaverse New Year’s party, which is a completely different event with seminars outside of entertainment, has the privilege of being the first in the world. This 3D party based in Turkey has opened the doors of a new world in the metaverse universe.

You can watch the invitation video prepared by VEM for the new year here;

It may draw your attention to Metaverse, which is rapidly developing in Turkey; Metaverse in Turkey 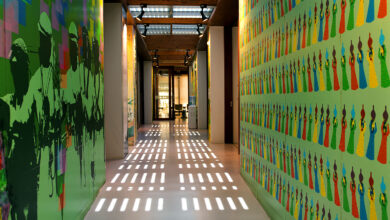 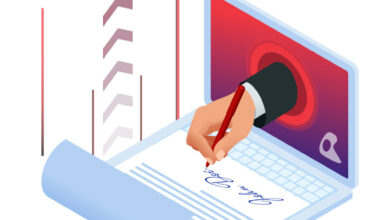 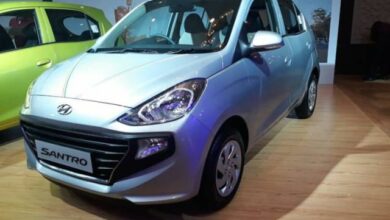 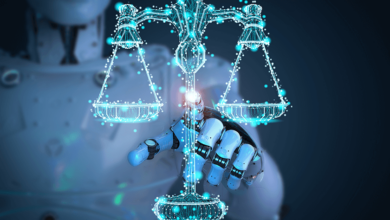 THE JUDICIARY ENTERS THE PERIOD OF “ARTIFICIAL INTELLIGENCE” IN TURKEY