Mogan Lake is a set lake located in the Golbasi district of Ankara. The lake and its surroundings, forming the Barcelona Convention is one of the 15 special protection zones declared in Turkey in the framework of the “Special Environmental Protection Area” is located in.  In addition to being an important wetland and recreation area in its geography, it is also one of the important natural habitats of the country in terms of flora and fauna. 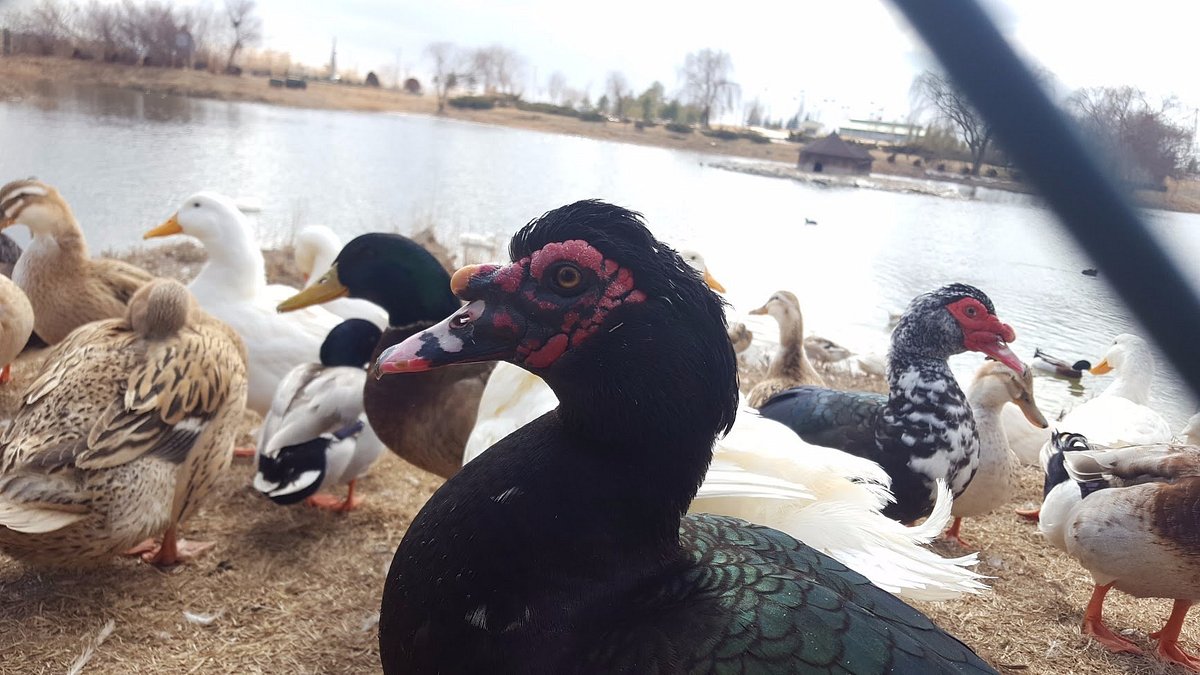 Although the word “Mogan” has no etymological origin, it is thought to have been derived later. According to a legend told among the people; In ancient times, two young people named Monza and Ganey, who lived in a village near the lake, fell in love with each other. However, when the families strongly oppose this union, each of the young people, who lost their hope of reunion, fled to two hills on different sides of the lake. The tears of the lovers, who cry day and night without stopping until their eyes dry, accumulate over time, and the people call this lake “Mogan”, which consists of the initials of Monza and Ganey. It is rumored that the lake has been called by this name ever since. 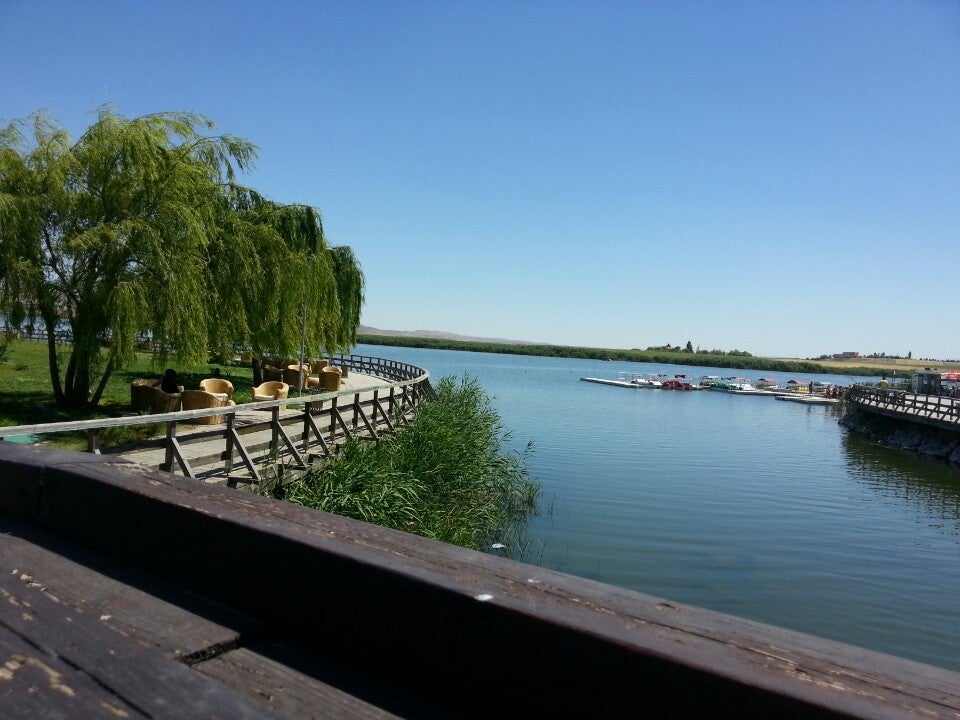 A 4-kilometer wooden platform beach walkway was built in the area on the coastline of Lake Mogan’s Haymana road, and 3 viewing terraces and 400 benches were placed on the road. In the evenings, the surface of the lake is illuminated with a laser system mounted on the top of the lighthouse. On a hill overlooking Mogan Lake, there is an amphitheater for 3000 people and a modern wedding hall for 1000 people, which can be used by the locals and all the people of Capital. 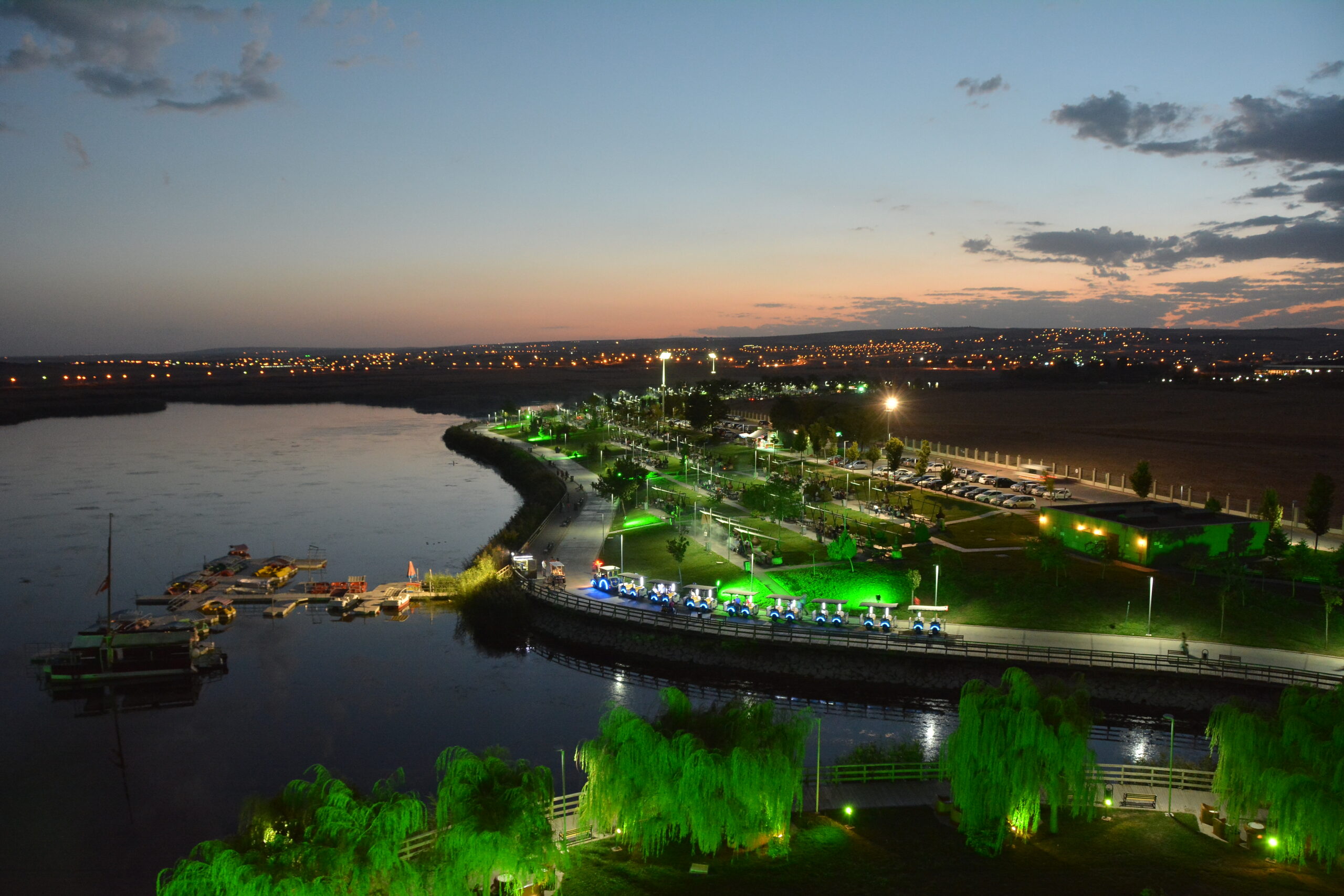 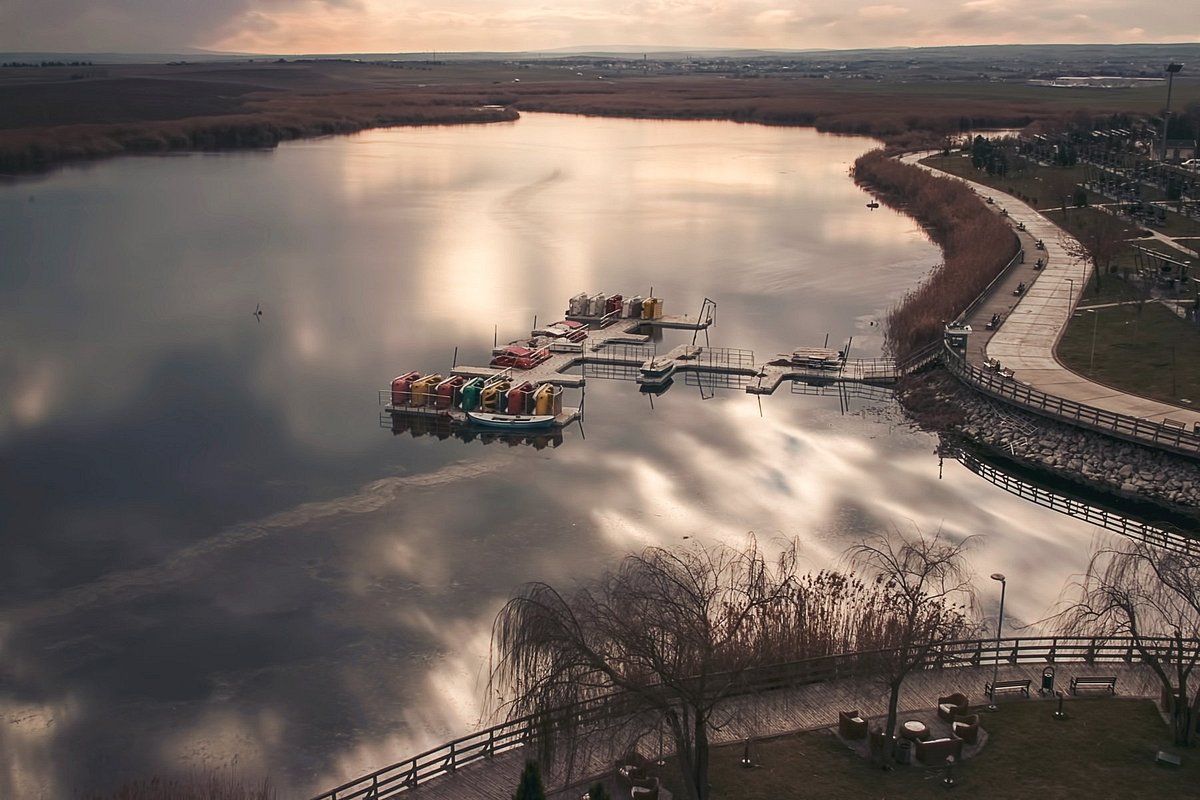