The passenger plane PGT1882 belonging to Pegasus Airlines, which took off from the Turkish Republic of Northern Cyprus Ercan Airport at 17:40, set off to land in Ankara, but the exact reason is unknown, but the passenger plane, which was thought to have malfunctioned or could not land due to bad weather, went to Kirsehir. Started to maneuver in the skies of Akpinar, which was connected to the city of Akpinar. The aircraft, which maneuvered 8 times, later changed its route and made a forced landing in Samsun. Due to the incident, those on the plane experienced moments of fear. 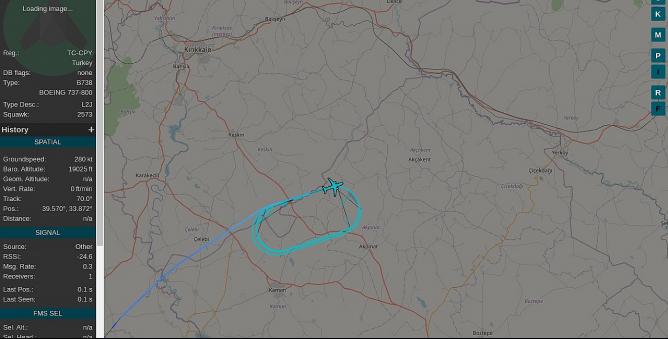 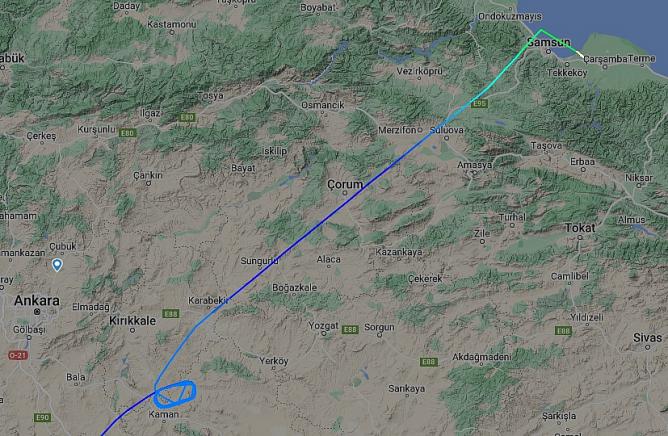