Kursunlu Waterfall is one of the most important addresses among natural beauties. 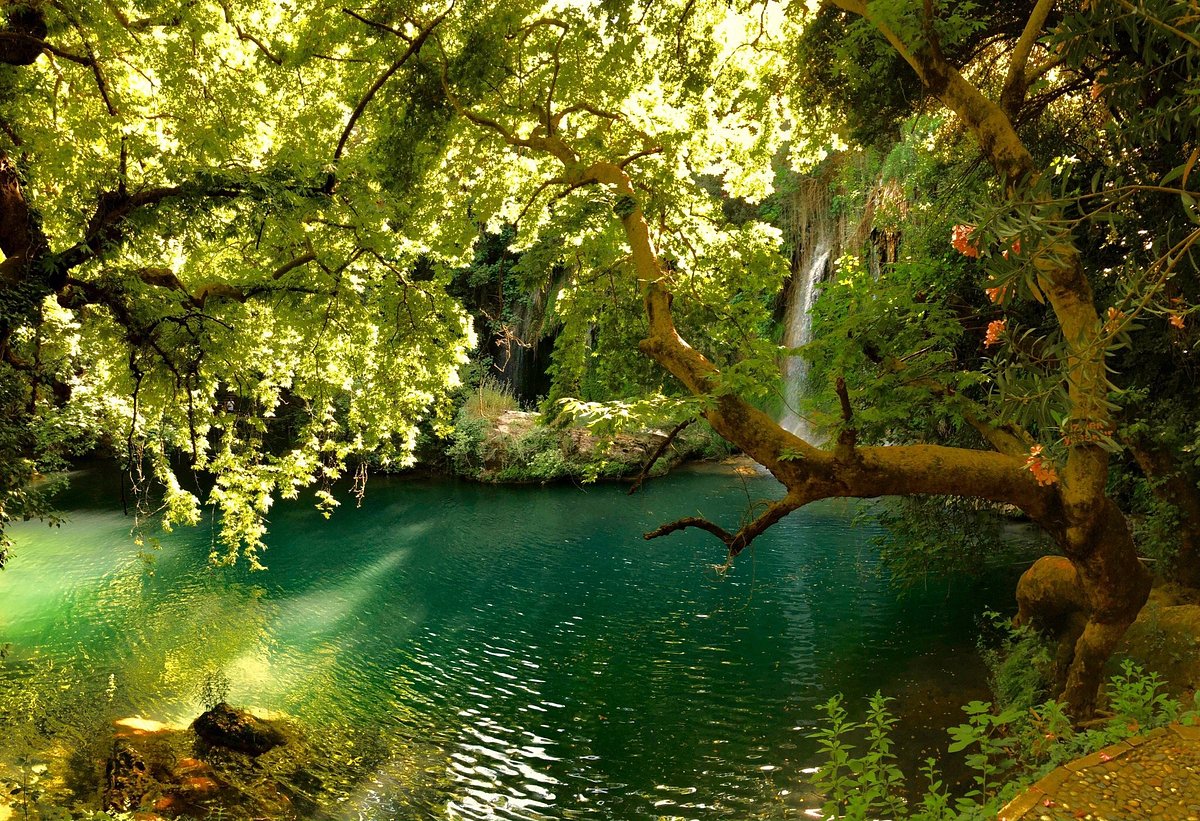 The waterfall, which is 20 kilometers away from the city center, was discovered in 1986 and turned into a nature park and opened to visitors. The waterfall, which has been serving tourism since then, opens the door of another world to its visitors with the style of “a hidden paradise” that can be reached by walking along the paths surrounded by lush trees with the chirping of birds. 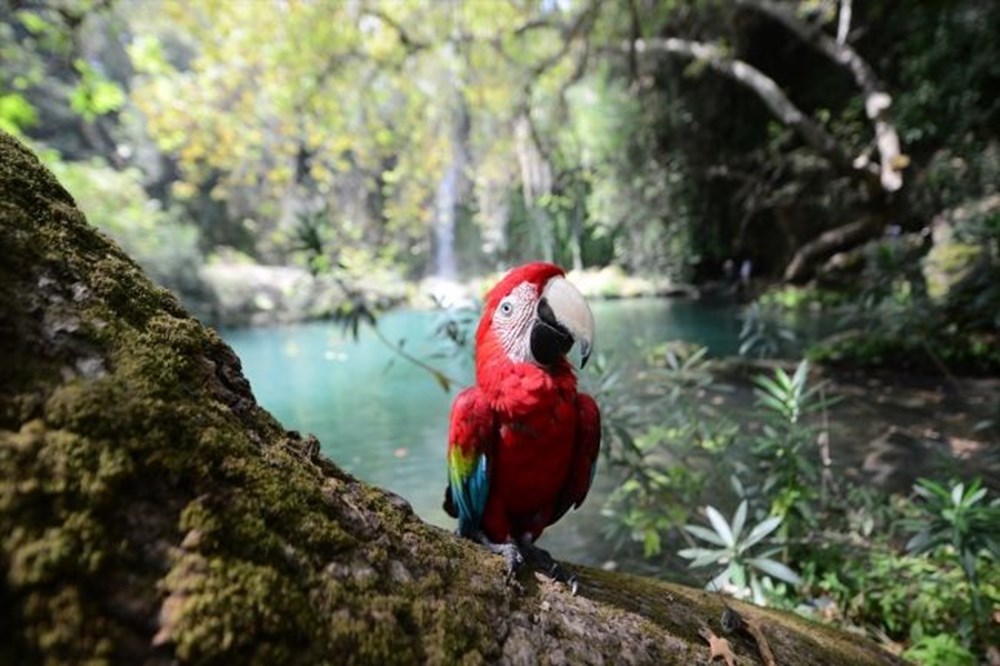 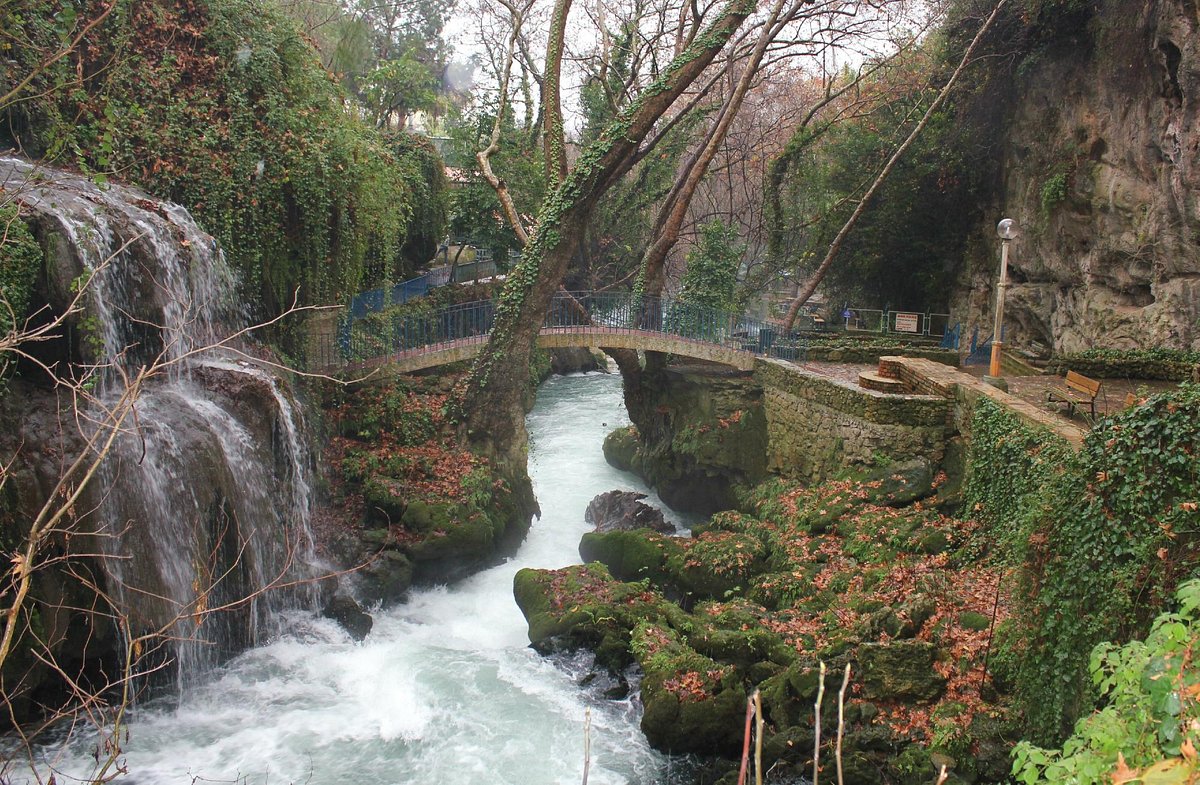 There is a slight decrease in the summer months. Water will be brought here by pipes from Kucuk Aksu Dam, which was built by DSİ. The rich flora and fauna around has made it one of the priority locations for eco-tourism activities such as trekking and observing plants and animals. It is possible to encounter rabbits, squirrels, woodpeckers, turtles and other small animals while walking in the nature park. With its clean air and fascinating scenery, the nature park attracts many visitors for daily rest and picnics. There are also viewing terraces, playgrounds, car park and other facilities for visitors. 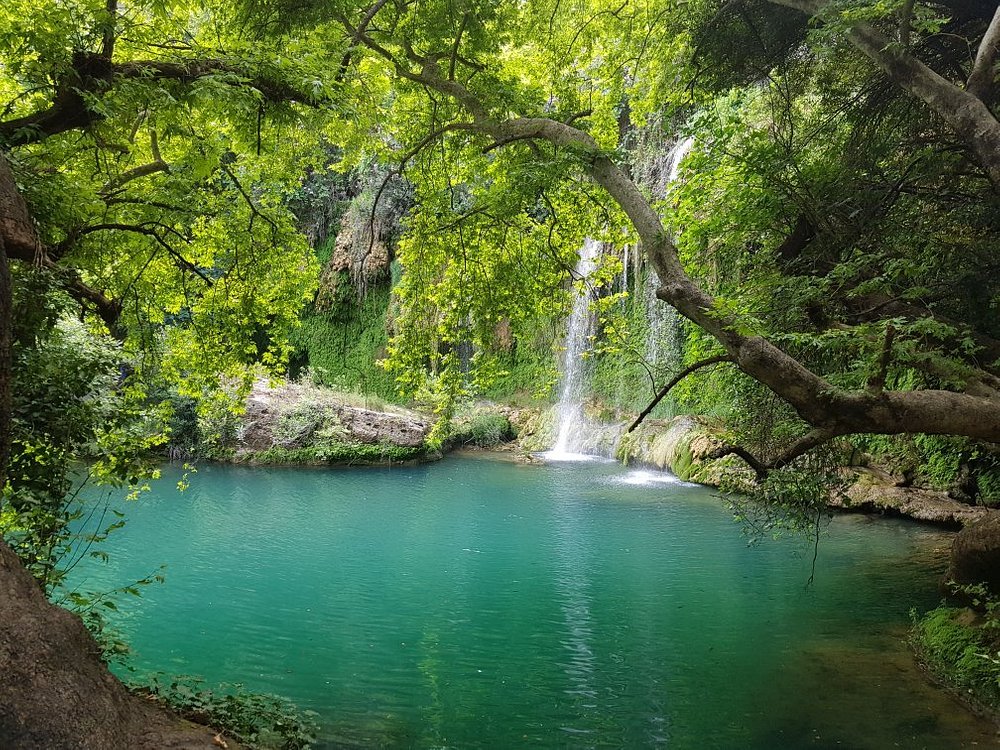 Turning left at the 15th kilometer of the Antalya-Mersin highway and going 7 kilometers further, you reach the waterfall with a rich flora, 33 hectares of land, falling from 18 meters high, among the pine trees with a capacity of 12 thousand people per day. This waterfall, in a 2-kilometer canyon where seven small ponds are connected by small waterfalls, was opened to visitors in 1986. Minibuses 230 and 231 and bus number 79 can be used to reach Kursunlu waterfall. These vehicles depart from the center of Antalya every hour.