The city is surrounded by beautiful parks along the entire coastline from west to east. Karaalioglu Park, which has become a classic for Antalya, is one of the parks that both residents of Antalya spend time with pleasure and those who come to see the city as tourists visit. 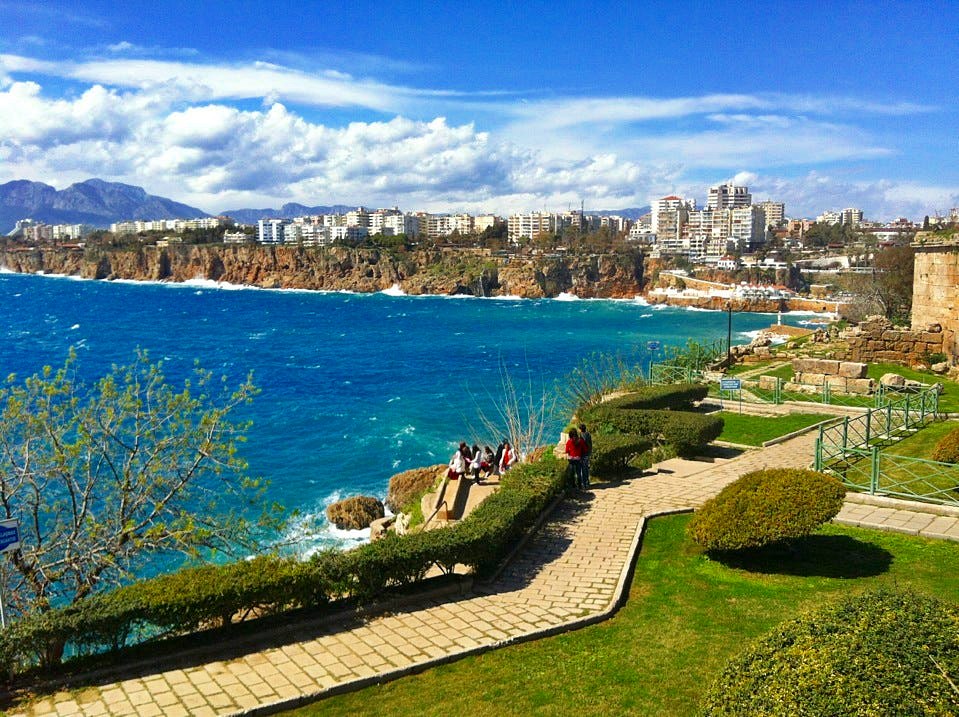 Karaalioğlu Park is located right next to Antalya’s historical city center Kaleici. It is the most beautiful park of Antalya with its beautiful cafes, mountain and sea views that look like they come out of realistic paintings, lush pine and palm trees all over the park, long walking paths, tea gardens, children’s playgrounds. The Karaalioglu Park, which gets sunshine in all seasons, is one of the most beautiful areas in the city where you can have a rest both on weekdays and on weekends. 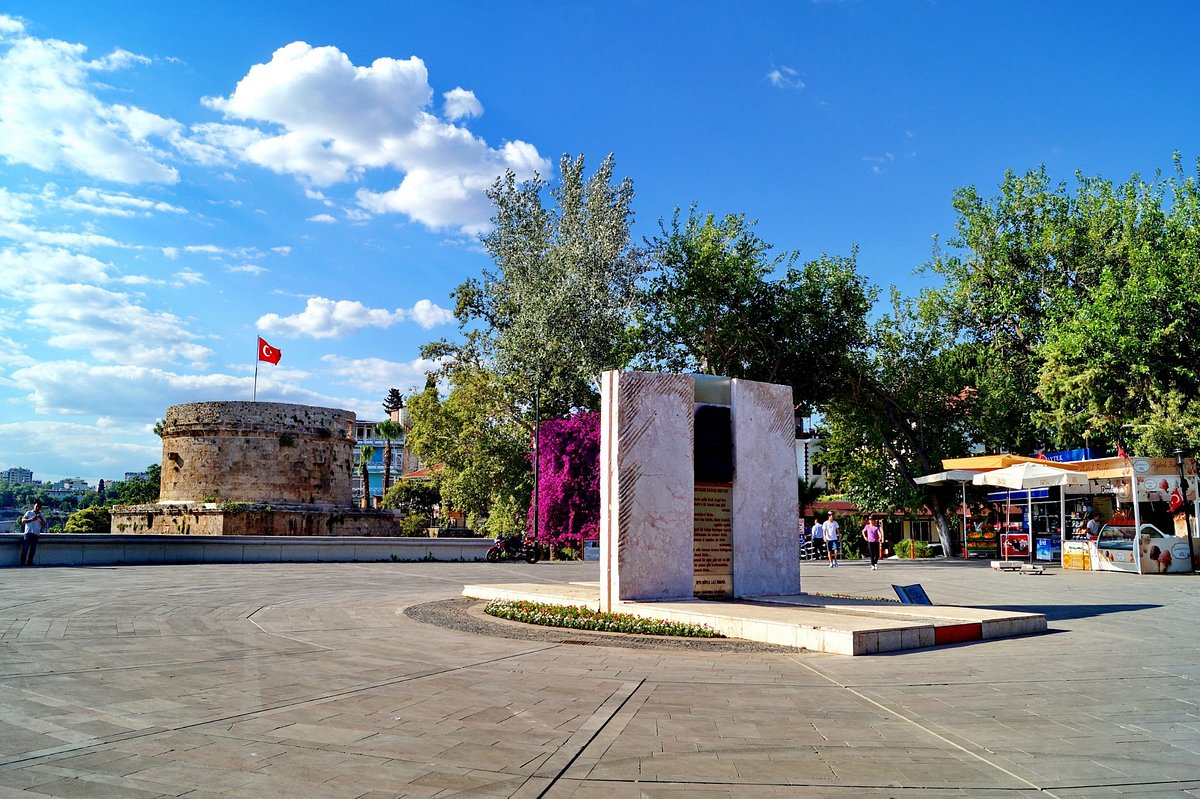 Karaalioglu Park has a very large area. It consists of a large green area in the middle of the two main boulevards running perpendicular to the sea starting from Isiklar Street and at the end of these boulevards, three viewing terraces where you can see the sea from above. People of Antalya call these observation terraces mirador. These are the most beautiful spots in the park. The squares with Mirador are the most active spots of the park, and the most magnificent view of the park is right here. These squares are among the symbolic places of the city with the snow-capped Beydaglari in four seasons, the Gulf of Antalya stretching in front of you, the sounds of the boats departing from the marina and sailing towards the Mediterranean, and the magnificent colors at sunset. 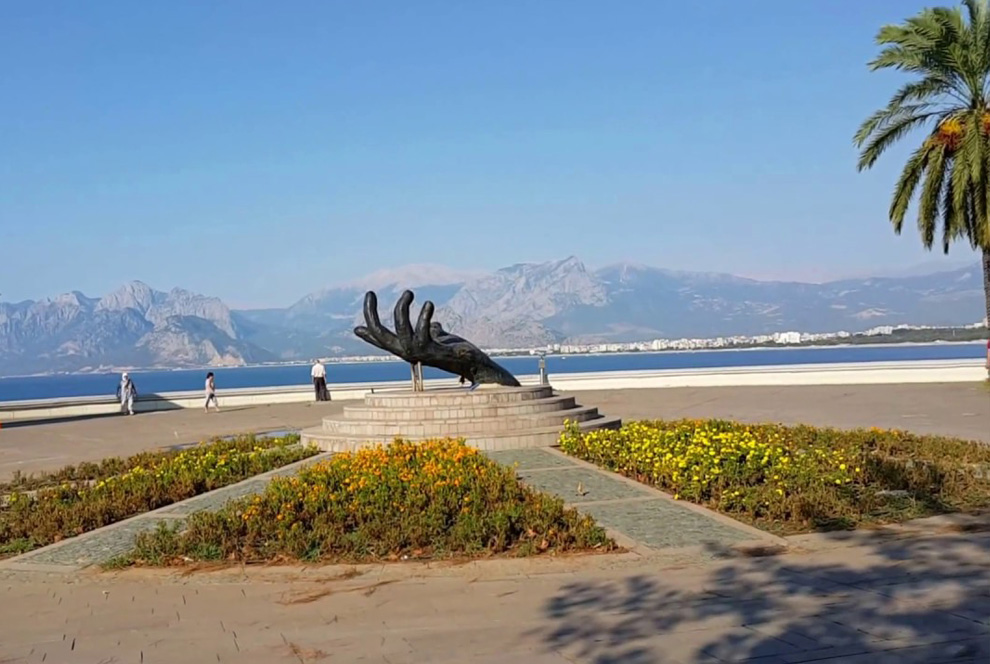 The history of the park is very old. Until the middle of the 20th century, the area known as Karaalioglan Park today was used as a recreation area. At that time, Leski Coffeehouse, Attalos Club and Nocera Movie Theater, which are close to the entrance of the park on the Yeni Kapi side, were places where the public socialized.

Karaalioglu Park is on the Antalya Nostalgic Tram route. You can easily reach the park by getting off at Isiklar2 stop of the tram serving on the Antalya Museum-Zerdalilik line. To go by municipal buses:

You can take the given bus lines. 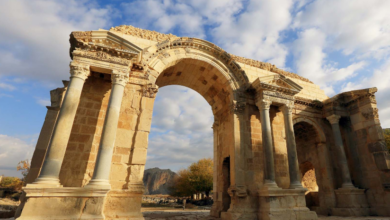 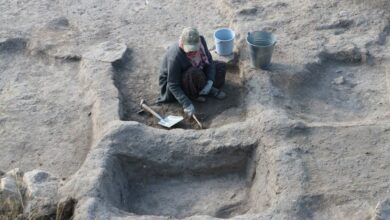 Archaeological Excavations Continue Without Slowing Down 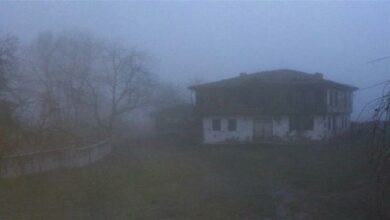 Paranormal Events are Happening in This Village!