The first archeology museum in Izmir was opened to visitors in 1927 in Ayavukla (Gozlu) Church in Basmane district after three years of collecting and compiling works. Later, in 1951, a second archeology museum was opened in Kulturpark. However, a new museum was needed due to the abundance of artifacts from the ancient cities around it. Upon this, a new and modern museum building was built on an area of 5000 m² in Bahribaba Park in Konak and Izmir Archeology Museum was opened to visitors on 11 February 1984. The museum is organized in a way that can meet all kinds of needs with its exhibition halls, laboratories, warehouses, photography studio, library, conference hall. The works exhibited in the museum are over 5000. 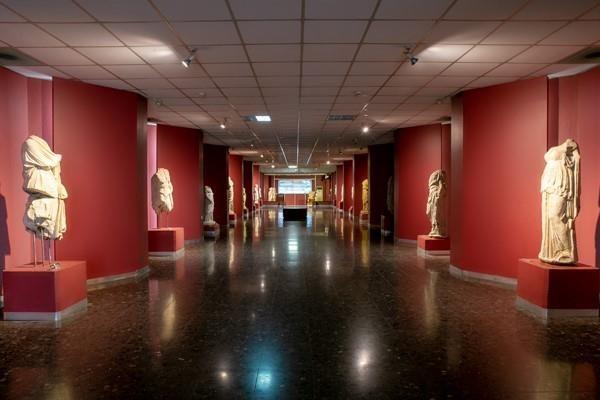 On a part of this floor sarcophagi and tomb steles made of terracotta and marble are exhibited at various dates. Among the sarcophagi, terracotta Klazomenai sarcophagi, famous for their sarcophagi, can be seen. The late Hellenistic burial steles in this hall are among the richest collections in the world. “Belevi Tomb Monument“, one of the important structures of the Hellenistic period, is also in this hall. The statues of Poseidon, Demeter and Artemis found in the Agora Ruins at the end of the hall are among the striking examples of its kind. 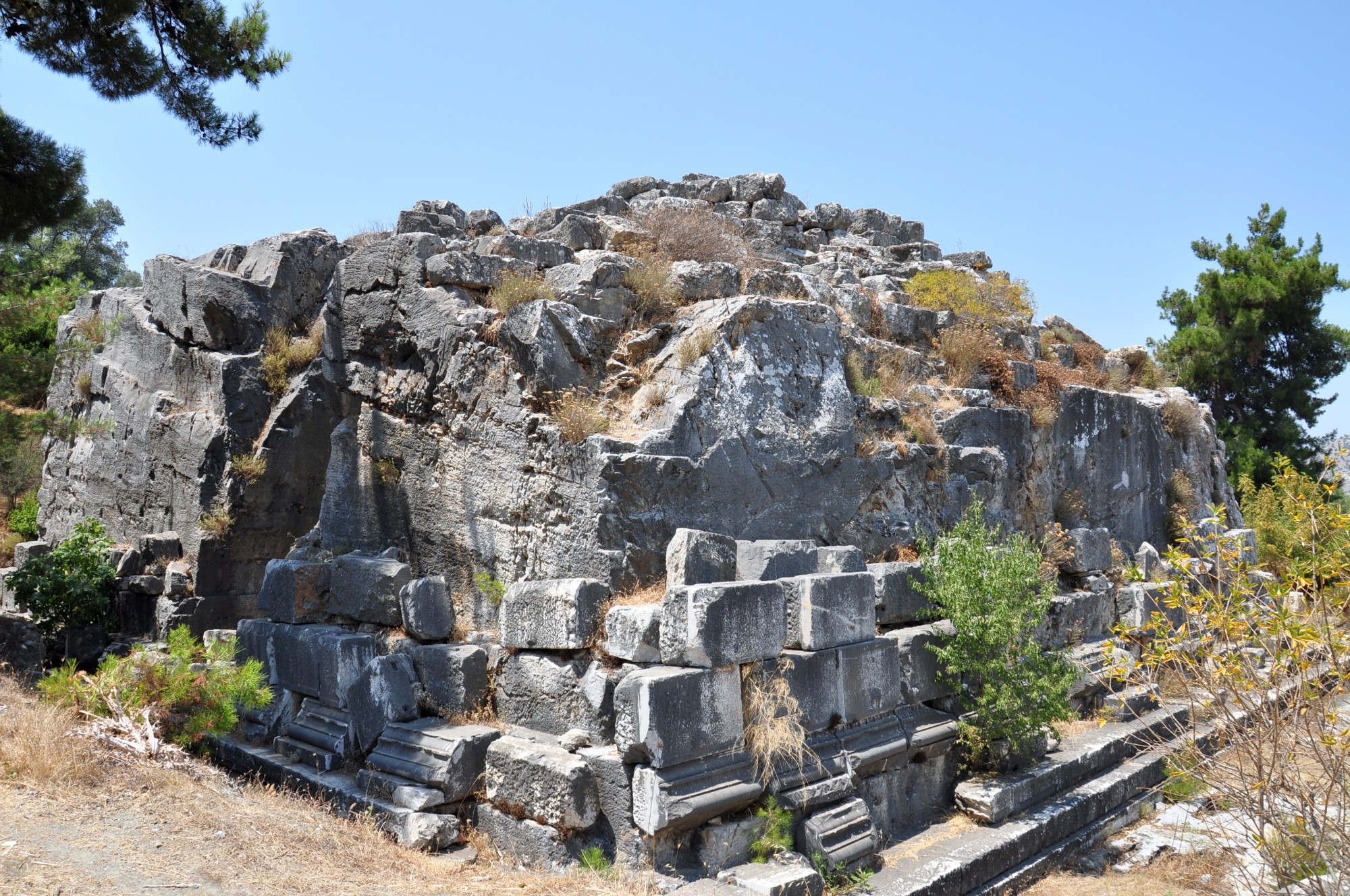 On this floor, which is the entrance floor of the museum, sculptures and busts made of marble and portraits of sculpture heads are exhibited. These works in the hall are in chronological order, as in the upper floor. In the 8 showcases in the halls, again made of marble, small works of art are grouped among themselves. The Korean Statue, found in Erythrai at the entrance of the hall, is one of the first examples of large size marble sculptures in ancient times. Bronze Athlete Statue found in Kyme has an important place among bronze sculpture examples. 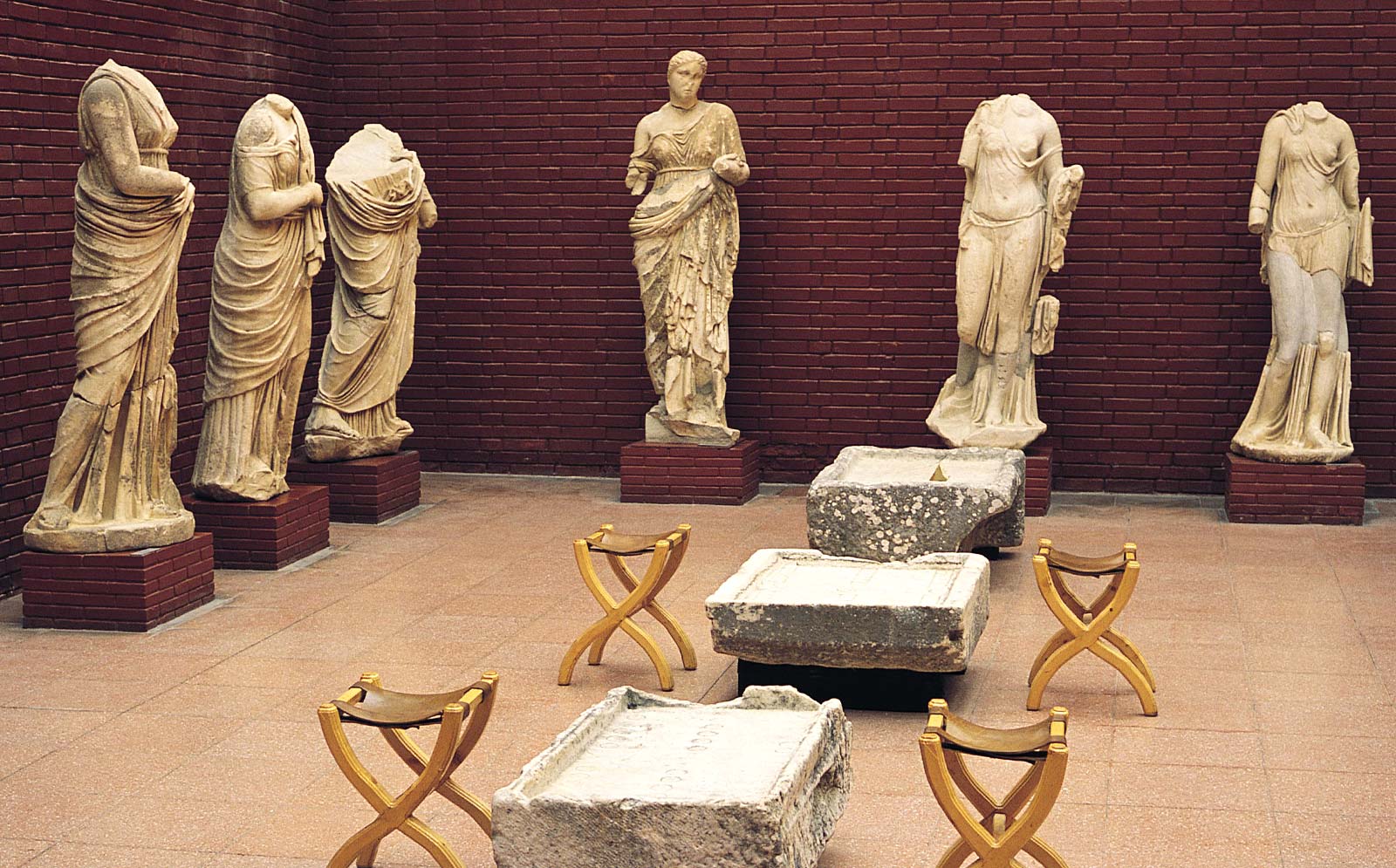 The artifacts in the first gallery of this hall of the museum have been found in various parts of Western Anatolia. Small-sized works such as glass, bronze, ring stones and terracotta figurines, pottery and oil lamps were grouped and exhibited in showcases. These took place in a chronological order from prehistoric times to the end of the Byzantine period. 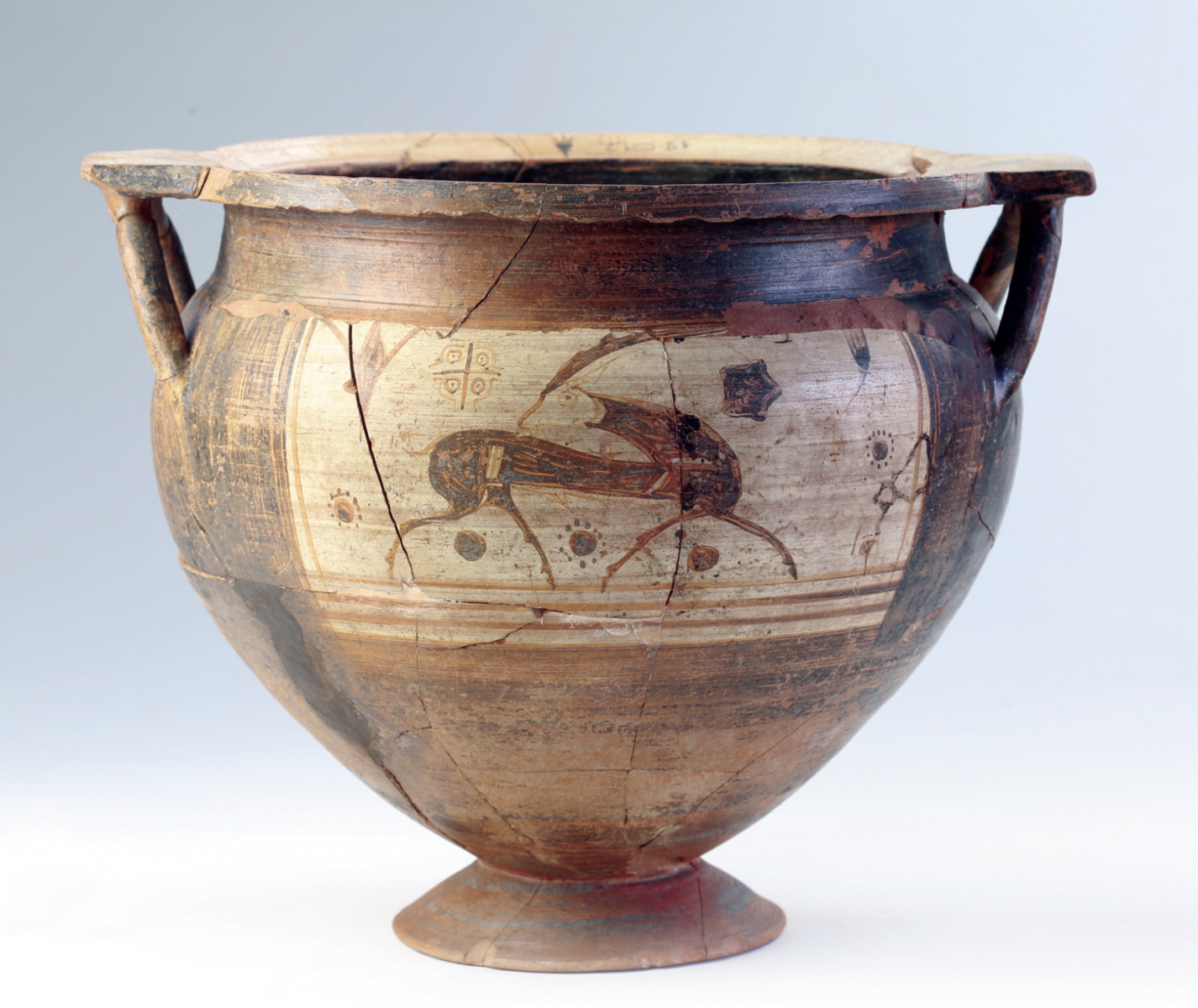 You can reach the museum by using bus lines.