Allegedly, Apple became a victim of tax evasion in Japan. Tourists shopping at the Apple Store missed $98 million in taxes.

Claims that ‘Apple evaded $98 million in taxes in Japan’

Foreign tourists in Japan do not have to pay the 10% excise tax if they stay in the country for less than six months. So tourists can buy iPhones and other devices tax-free. However, some people are said to have purchased hundreds of iPhones from Apple stores using this tax exemption.

According to the report in Nikkei Asia, users shopping at Apple Stores caused a tax gap of 98 million dollars. It was stated that after Apple realized this situation, it stopped its tax-free shopping support and stopped the service.

Research by Japan’s tax authorities found 24,000 purchases where companies did not report their excise tax payments during the year until June, creating a deficit of 86.9 billion yen ($651 million) in past taxes.

Japan has been focusing on tourism and consumption since 2012. It is expanding its flight areas and duty-free shops. Tax-free shopping, a measure of tourists’ shopping habits, reached a record high of 340 billion yen ($2.5 billion) in 2019. However, some situations may arise, such as the accusation that Apple faces.

According to Apple’s latest fiscal annual report for 2022, sales in Japan totaled $26 billion. 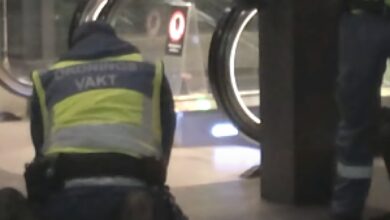