The period of journey with identity begins between Turkey and Serbia. Under the agreement, Serbian and Turkish citizens will be able to travel to both countries without a visa, but with an ID.

The Serbian government has enacted the decision on the implementation of identity transition with Turkey.

In a statement made by the government, it was stated that in accordance with the agreement signed to improve relations between the two countries, citizens of Turkey and Serbia will be able to enter these countries with their identity cards. 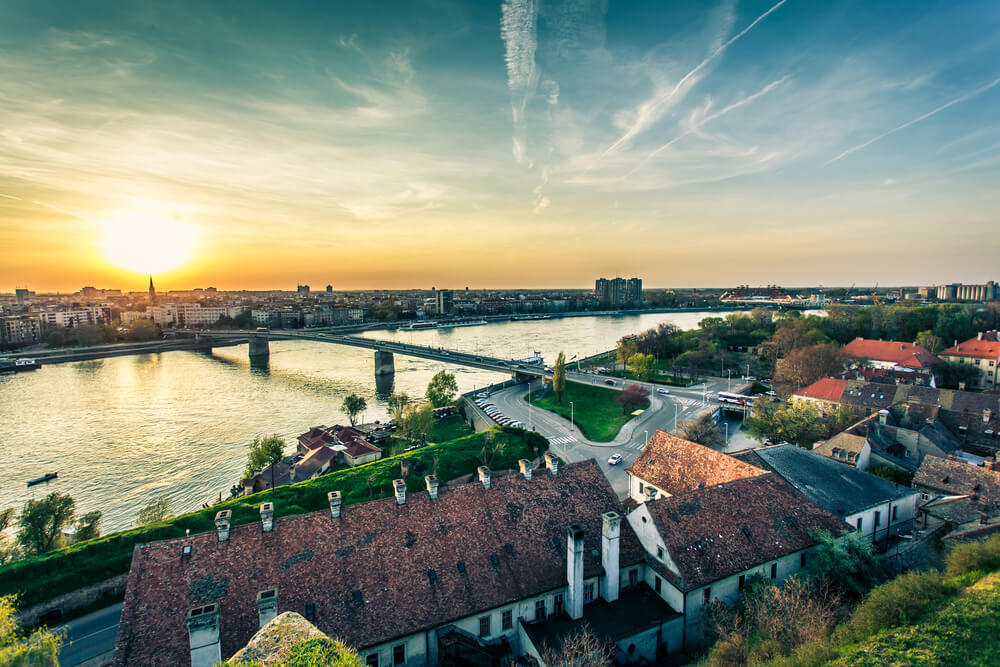 Pointing out that the application will contribute to the economy of both countries, it was noted that the mutual tourist rate is expected to increase.