Zeugma Ancient City is located 10 kilometers away from the Nizip district of Gaziantep. The distance to Gaziantep city center is approximately 50 kilometers. If you come to Gaziantep just to see the ancient city,we also advise you not to leave from Gaziantep before you see other historical places and try local foods.

This ancient city took the name Selevkos euphrates by combining the name of the general with the name of the Fırat River passing through the area. The construction of important architectural works in the city, which has a military and commercial strategic position, progresses day by day.

The most important factor that enables the ancient city of Zeugma to be found in front of other ancient cities in Anatolia is undoubtedly the sculptural school that developed in this region. Many works of art made during this period are presented to our country and to different places of the world. The city, which had reached 80 thousand in the time of the Romans, also continued to play an important role in trade by suppressing its own coins.

The city, which was founded in the shallowest region of the Euphrates River, received customs tax for passage from those who wanted to go to the city of apameia across the river. At the end of the excavations carried out today, 100.000 stamps called ‘bulla’ were obtained in the region. It is possible to visit these seals at the Gaziantep Archeology Museum.

Gypsy Girl is the most famous mosaic in Zeugma and there are many theories regarding this piece that was found on the floor of a villa at Belkis Ruins. Due to the way the hair of the woman in the mosaic is braided, it was called Gypsy Girl among public. However, it’s believed that this figure belongs to either Gaia, the Goddess of Earth, or Alexander the Great.

There are also some other important mosaics that describes stories and characters from ancient Greek mythology, such as Dionysus and Nike, Antiope and Satyr. However, there are some other important objects and mosaics from the history of early Christianity and Assyrians.

This sculpture is one of the most important historical monuments of the zeugma antique city, reaching to daylight. It is a bronze statue of 1.50 meters long from the time of the romans. It is said that ARES, one of the most important gods for the Romans, symbolizes fertility and power. The sculpture, which has been brought to the surface since about 1,800 years under the soil, has been cleaned with extreme care and great care.

In this mosaic, estimated as a pool or dining room floor, the gods of the seas are located. At the top is a posseidon on the creature called hippocampus, with the front side being attenuated and the back side being fish. Posseidon has a circlet with 3 teeth in his hand. In the lower part of the mosaic there is again a sea god, oceanos, and tethys, which symbolizes the feminine in the seas.

Zeugma Mosaic Museum entrance fee is 30 Turkish Liras as of 2021. Tickets are free for children under 8 years. Museum Pass Turkey is valid at the entrance to Gaziantep Mosaic Museum.

Zeugma Mosaic Museum opening hours are between 09:00 and 19:00 in the summer period from 1 April to 1 October. In the winter period between 1 October and 1 April, it closes at 5 pm. OpenAI’s Groundbreaking Chatbot What is ChatGPT and How to Use it? 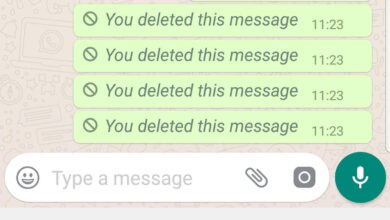 How to Recover WhatsApp Deleted Messages? 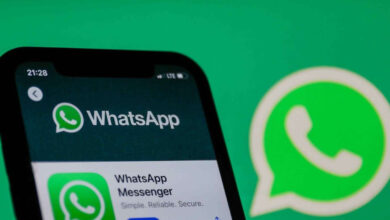 How to Disable and Hide WhatsApp Online?