It was reported that writer Salman Rushdie, who was attacked with a knife in New York in August, lost his sight in one eye and could not use one of his hands.

The author’s manager, Andrew Wylie, told the Spanish newspaper El Pais that Rushdie had been stabbed in the chest more than 15 times and said, “It was a deadly attack.”

Wylie stated that they cannot say where Rushdie is now.

Rushdie, who received death threats during his literary career of more than fifty years, was attacked with a knife while on stage during a program he attended in New York on August 12.

The 24-year-old US-born Hadi Matar, who carried out the attack, denied the attempted murder charges against his.

In an interview with the Spanish newspaper, Wylie said, “He lost an eye. He had three rather serious wounds on his neck. “One of his hands is unable to move at all because the nerves in his elbow have been cut,” he said.

Asked whether Rushdie is being treated at the hospital, Wylie said, “I can’t give any information about where he is. But Rushdie is alive. That’s the more important thing,” he replied. 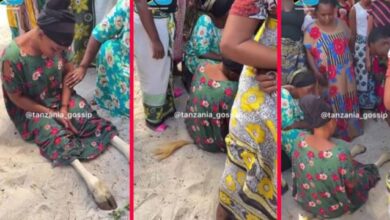 She Turned Into A Horse After Being With A Married Man! 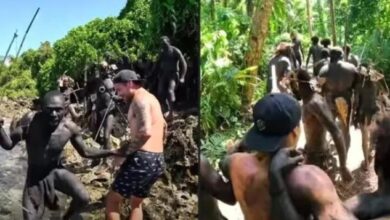