Hagia Irene or Hagia Eirene, sometimes known also as Saint Irene, is an Eastern Orthodox Church located in the outer courtyard of Topkapi Palace in Istanbul. It is one of the few churches in Istanbul that has not been converted into a mosque, as it was used as an arsenal for storing weapons until the 19th century. The Hagia Irene today operates as a museum and concert hall. It is the largest Byzantine Church in Istanbul that has not been converted into a mosque. The first museum workings  in Turkey began in St. Irene. The works sent from various parts of the Ottoman Empire during the reign of Ahmet III were collected in two separate sections under the names Mecma-i Esliha-i Atika (Old Weapons Collection) and Mecma-i Asar-i Atika (Antiquities Collection) in Hagia Eirene. This museum was moved to Tiled Kiosk in 1875. Various historical materials were stored in Hagia Eirene in 1908 to establish a new military museum. This museum served as a military museum until 1949. 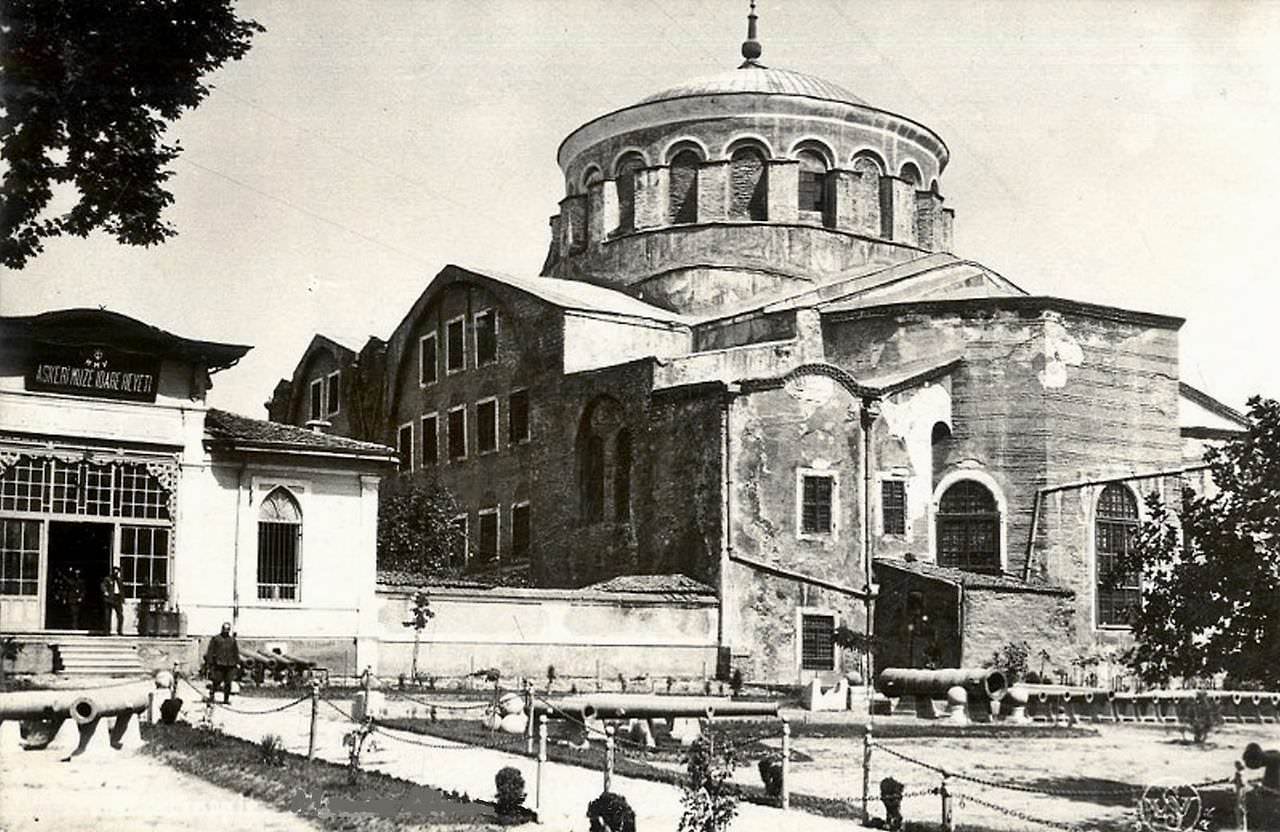 Hagia Irene Church, built as a domed basilica, has a powerful acoustics. For this reason, many concert events were organized in the church. In the museum located inside, many historical artifacts related to the Roman and Byzantine Empires are exhibited.It is actually a young woman named Penelope who gave her name to Hagia Eirene Church. According to legend, when Constantine the Great rebuilt the city by making it the capital, he came to Constantinople like many Romans. Penelope, a devout Christian, makes an effort to introduce the Roman people to the Prophet Jesus. However, pagan Romans who refuse to do this, torture women to deny the Virgin Mary and to be subject to Paganism. 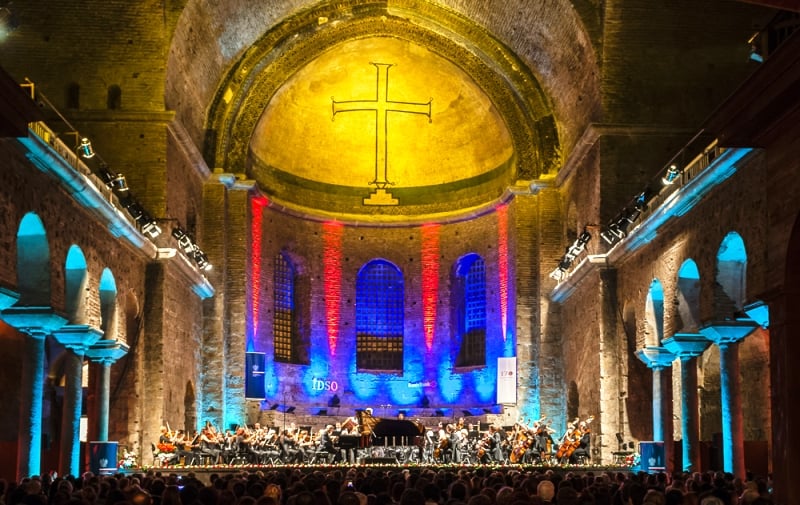 The church is located in the Fatih district of Istanbul and inside the Topkapi Palace. Residents of the European Side can use the tram line to get off at the Topkapi stop. Hagia Irene Church, which is also close to the Sultanahmet stop, is also accessible by bus and minibus. Those who live on the Anatolian side can get on the Eminonu ferry from Uskudar and Kadikoy. In Eminonu, the distance between the tram and Hagia Irene Church is approximately 10 minutes. 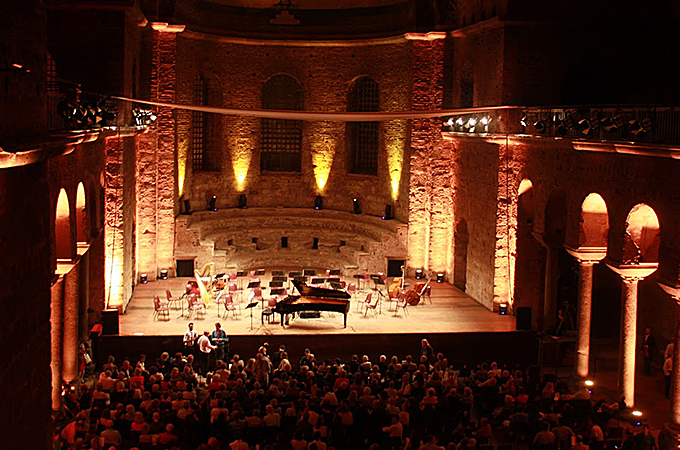