It was stated that 2 people died, 10 people were injured and one suspect was detained in the shooting that took place in Chicago, USA. An armed attack took place at around 10:40 p.m. in the Near North Side district of Chicago, Illinois, USA. Chicago police spokesman Tom Ahern said in a statement about the incident that 2 people were killed and 10 injured in the shooting.

Noting that a weapon was seized at the scene, Ahern stated that a suspect was also taken into custody. While no explanation was given about the condition of the injured, it was stated that they were taken to the surrounding hospitals. It was learned that the Red Line train line in the region was searched by the police and the passengers were evacuated. Investigations are reportedly continuing.

Blacks Targeted in the West of the Country

Black Americans were targeted in the shooting in New York. 10 people lost their lives and 3 people were injured in the gun attack organized by Payton Gendron. 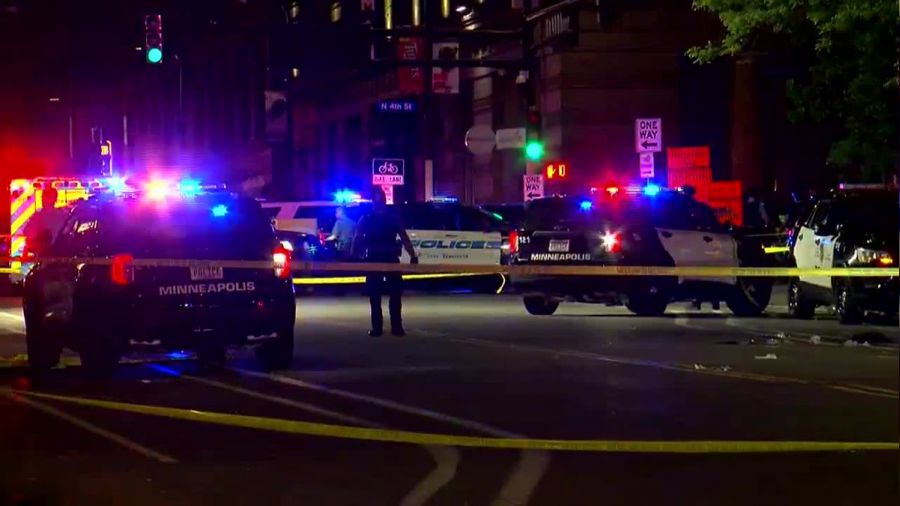