Lastly, star player Gareth Bale, who struggled with the Wales jersey in the World Cup, announced that he quit football.

The football world said goodbye to another star. Welsh star Gareth Bale has retired from football.

Bale, 33, most recently played for Wales at the World Cup.

Bale, who started his career in Southampton in 2006, made his way to Real Madrid after performing at Tottenham Hotspur between 2007-2013. 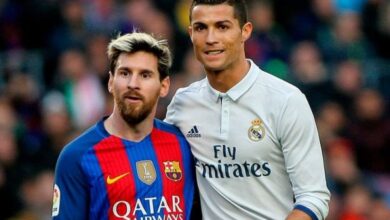