The official process for the determination of the new minimum wage, which directly affects nearly 7 million employees and indirectly affects all citizens, continues. The parties were expected to meet for the last time today.

The Minimum Wage Determination Commission, which consists of 15 people, including 5 representatives from workers, employers and the government, is expected to meet for the fourth and final time to determine the minimum wage for 2022. The Commission met on 1 and 7 December. 9 and the parties could not reach an agreement on the increase in 3 meetings. The third meeting was locked due to inflation figures. The meeting is expected to be held tomorrow.

The 3rd meeting of the minimum wage increase negotiations has ended. The net offers of the representatives of the workers and employers were announced. Türk-İş announced 4,000 TL as the red line.

Habertürk writer Ahmet Kıvanç compiled the latest predictions, which were curious as the proposals became clear. So what about the minimum wage? Here is Ahmet Kıvanç’s minimum wage compilation.

Minimum wage According to the results of the 3rd meeting, the two sides have not yet reached an agreement on the minimum wage for 2022. The parties stated that in the next meeting, a middle way will be found and the minimum wage will be clearly announced. Data and reports from the General Directorate of Labor and TURKSTAT will continue to be discussed at the meeting chaired by Nurcan Önder, the General Manager of Labor.

Ahmet Kıvanç’s predictions about the minimum wage are as follows:

The Central Bank revised its 2021 year-end inflation forecast to 18.4 percent in its latest inflation report. According to the October data announced by TURKSTAT, the annual increase in CPI was 19.89 percent. If inflation rises to the average of the last 18 years in the November-December period, annual inflation will be 17.66 percent; If it goes up to last year’s level, it will be 19.89 percent.

Aside from the arguments that the inflation reflected in the pockets of the citizens is much higher, it seems possible to accept the official inflation as about 20 percent. 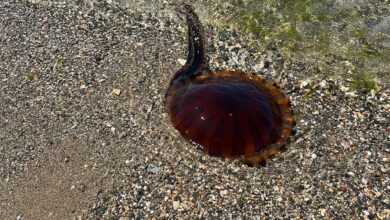 Experts Warn: Do Not Touch This Creature’s Dead or Alive! 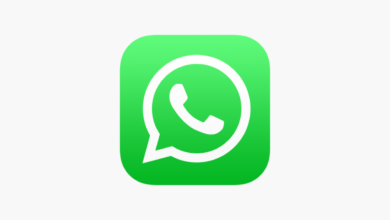 Another New Feature From WhatsApp 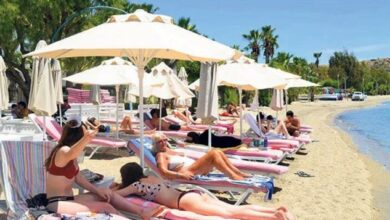 It is Forbidden to Swim In The Evenings In Antalya. 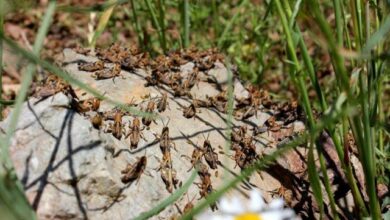