The idea of ​​exhibiting the artifacts belonging to the region in a space in the district, which is rich in archeology, was the first core of the museum, which was designed by the authorities of the period in the early 1960s. Later, large-sized stone works collected from the surrounding were preserved in a warehouse, and with the newly built building in 1987, contemporary museology came to the fore and the works were presented to the visitors. Fethiye Museum consists of two halls, one for archeology and the other for ethnography. Almost all of the works exhibited in these two halls have been compiled from Fethiye and its surroundings. Most of the works exhibited in the archeology section are composed of ceramic group works. The works in the hall have been subjected to a certain chronological order.

The most important of the works covering the period until the end of the Byzantine Age is undoubtedly the stele, which made great contributions to the solution of Lycian. There is a text written in three different languages on this stele. Another important work of the museum is the “Young Girl with Dove Statue” and two female statues next to it. The dove girl statue is related to the Artemis cult and is important in terms of showing that there was an Artemis temple in the city in the ancient period. In the ethnography hall, various hand-woven samples, handicrafts, caftans, three skirts, and silver jewelry specific to the region are exhibited. In this section, dastar workbench made of wood is exhibited with all its units. In the open area of the museum, works with large stone blocks, sarcophagus tombs and the “Izraza Monument”, a product of the Lycian culture, are exhibited. In the garden of the museum, there are large stone works as an open exhibition. These include sarcophagi, inscriptions and Izraza monument, one of the most important figures of Lycian culture. 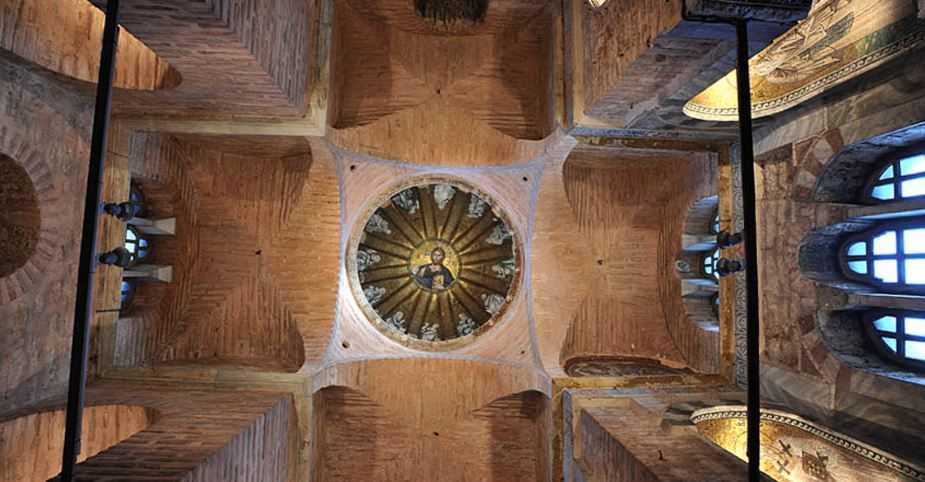 Since the Fethiye Museum is located in a very central location in the historical peninsula of Istanbul, transportation can be carried out very easily. You can easily reach from anywhere in the city by almost most buses that write Fatih.