Ankara Metropolitan Municipality has signed a remarkable project on migratory birds. While special nests were produced for migratory birds in the project, all of the nests were obtained by recycling from waste materials. Ankara Metropolitan Municipality Directorate of Environmental Protection and Control has established 17 nests in designated neighborhoods in Beypazari and Gudul. 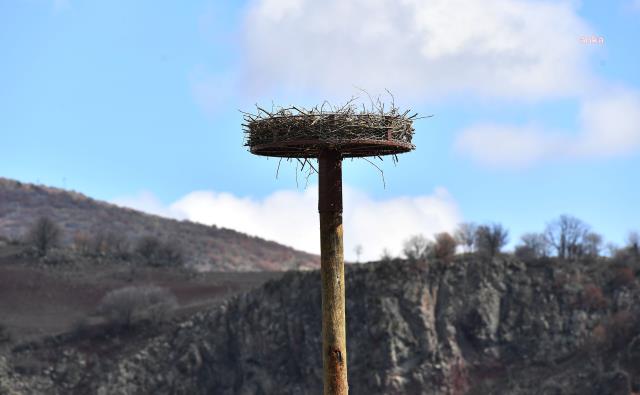 The Environmental Protection and Control Department, which took action to create special habitats for the regions on the migration route of storks, known as the heralds of spring, gave the iron a round shape and turned it into a nest. While the nests with a carrying capacity of approximately 1 tonne are being prepared by painting, storks that face the danger of electric shock by nesting on energy transmission lines will now be able to live in better conditions thanks to the safe nests built by Turk Telekom. Ankara Metropolitan Municipality. The Environmental Protection and Control Department aims to ensure the sustainability of the stork population and nesting in Ankara in cooperation with the volunteers of the Nature Research Association, which researches migration routes. 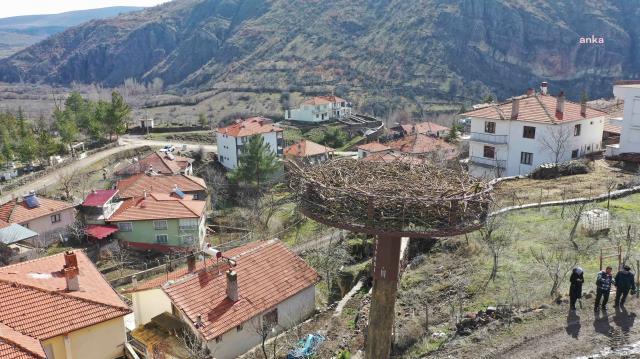 Furkan Ton stated that they helped to place pruned tree branches and greenery in the nests throughout Ankara, and that they cooperated with Ankara Metropolitan Municipality (ABB) to prevent the extinction of storks and other bird species and to live in healthy environments. We realized this project with the support of ABB. We make stork nests and nests. We completed the stork nests and mounted them in the areas we observed. I would also like to thank the Metropolitan Municipality, Gudul and Beypazarı Municipality. They all contributed.” Evren Yavuzcan, one of the volunteers, stated that they established the neighborhoods of Gudul Yesiloz and Guneyce, which are considered natural protected areas for animals, and in the neighborhoods of Beypazari Akcakavak and Kayabuklu. ” 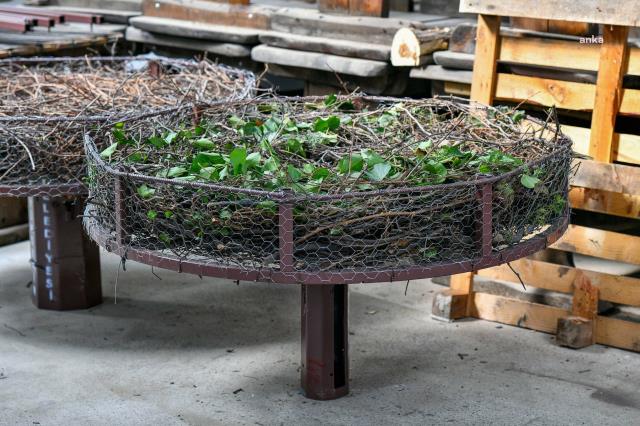