A female fan left lipstick and condom on the stage at the famous singer Teoman’s concert in Izmir. Jokingly responding to what his fan did, Teoman first applied lipstick and then inflated the condom.

One of the successful names of Turkish music with his strong voice, Teoman took the stage in Izmir on Saturday evening. An interesting event took place on the stage of the singer, who gave her fans an unforgettable evening with her songs. 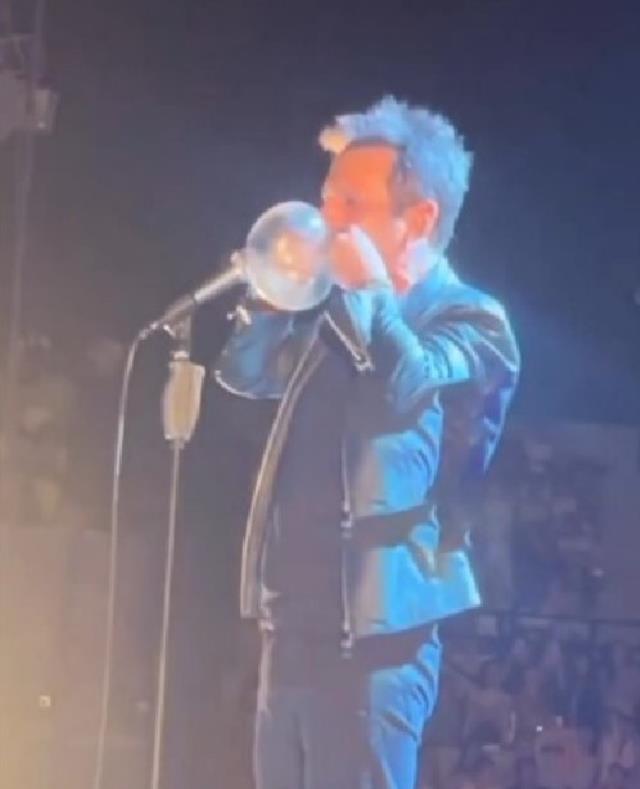 ON STAGE BLOWS A CONDOM TO ITS FANS

During the concert, one of the female audience members left lipstick and condom on the stage. Playing the situation as a joke, Teoman first applied the lipstick from his fan and then inflated the left condom like a balloon and threw it to the audience. The moments when the singer burst into laughter from his fans became the agenda on social media.