Buyukada, also known as the Prince Islands, is the largest of the islands off the coast of Istanbul. Its ancient Greek name is Prinkipos which means “Prince” in Greek. Its area is 5.4 km². The winter population is 7,320 according to 2000 data. Because most of the houses are summer houses, the summer population is much higher than the winter population. Its distance from Maltepe Beach is 2,300 meters. 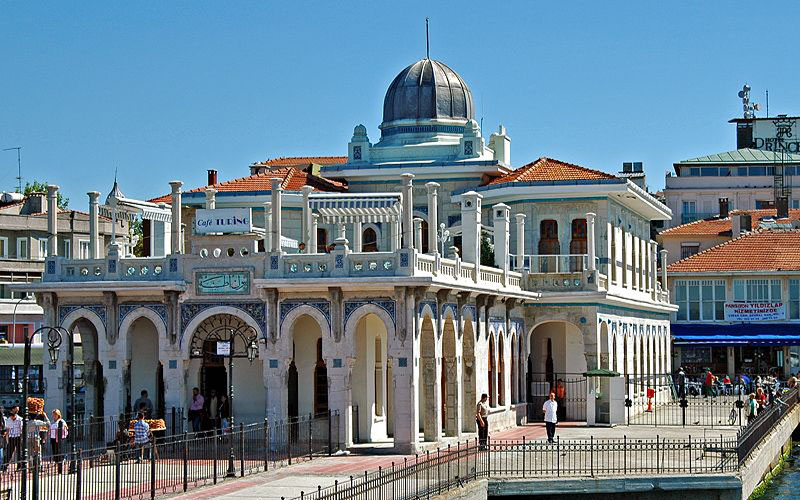 There are two hills in Buyukada, one in the south and the other in the north. The southern hill is Yucetepe, 203 meters high. The northern hill is 164 meters high Monastery Hill. Aya Yorgi Church and Aya Yorgi Monastery are located on the highest hill of the island. The first building here was built in the 6th century AD. There are also ruins of many churches and monasteries in this locality. Some of these survived until today, some remained as ruins. There is Hristos Church and Monastery and Greek Orphanage on Isa Hill. Although the building of the Greek Orphanage is in ruins, it is still one of the largest wooden monoblock buildings in the world. 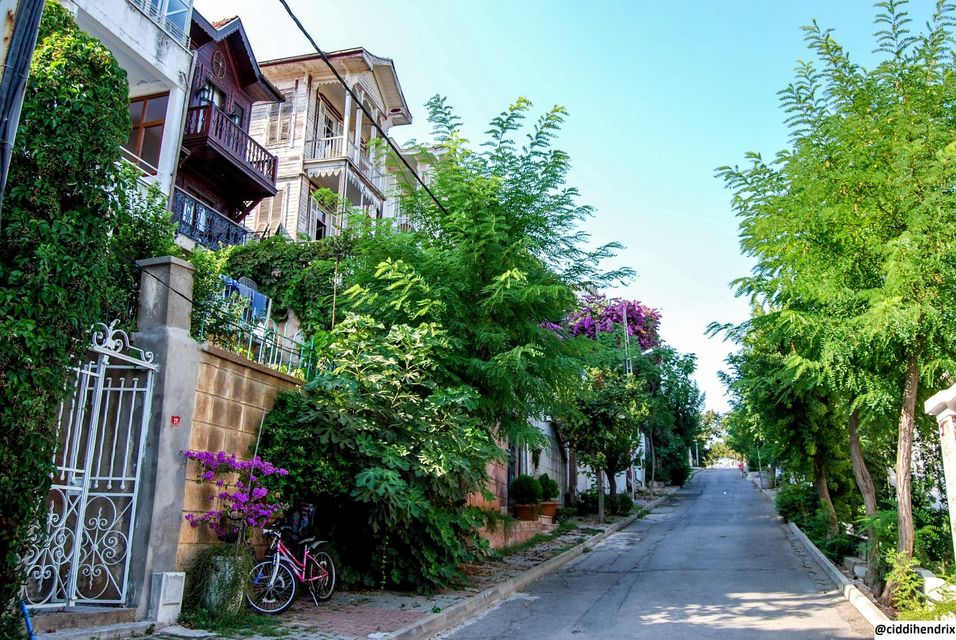 Ayios Dimitrios Church in Kumsal district is one of the important religious buildings of Buyukada. The very small Orthodox congregation on the island holds their big rituals here. The most striking architecturally among the 4 mosques in Buyukada is the Hamidiye Mosque built by Abdülhamid II. The place, which was built under Western influence in terms of architecture, is located on Ada Cami Street. With its historical and natural beauties, it is one of the places frequented by local and foreign tourists. Transportation on the island is provided by bicycles and electric vehicles.  In a period, inland transportation was provided by phaetons using horses. Also, There are beaches for those who want to swim. 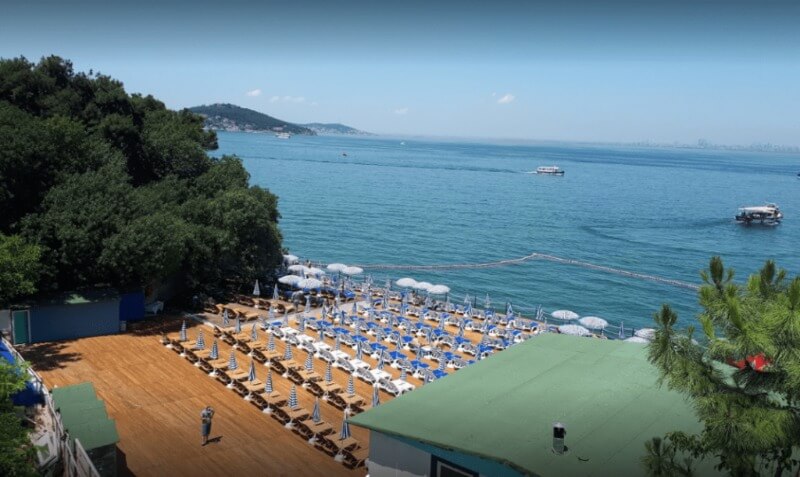 There are several ways that you can prefer to reach Buyukada. One of them is city line ferries, the other is passenger engines and motor boats. In addition, the beaches on the islands also have ring services with private boats from Bostanci and Kartal to their reserved customers in summer.