Belgrad Forest is a naturally occurring woodland located on the European side of Istanbul province, at the far east end of the Catalca Peninsula. It is the Istanbul Strait to the east and the Black Sea to the north. 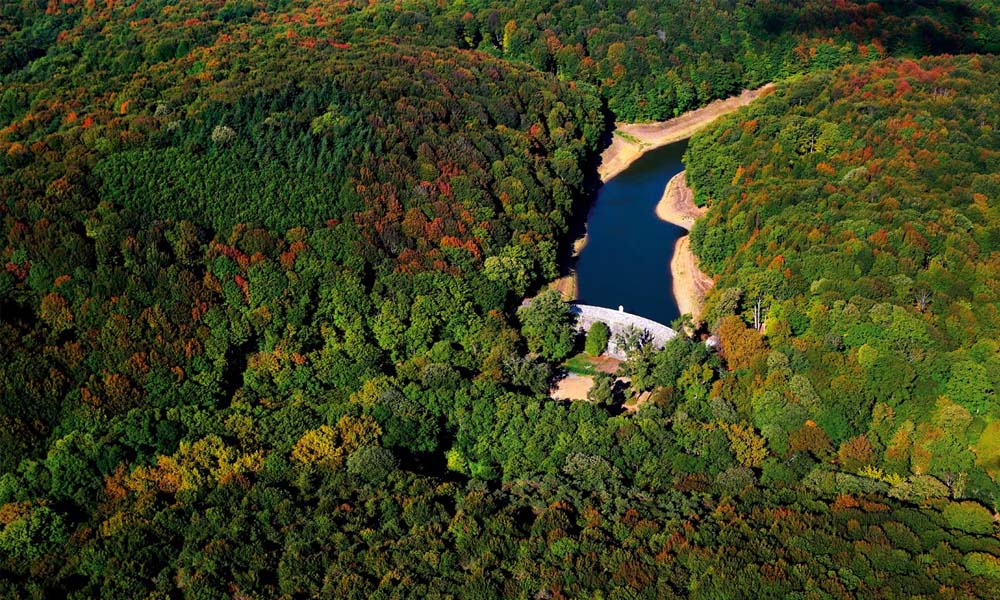 While it was the most important source of drinking water for Istanbul during the Byzantine and Ottoman periods; Since the water it provides to the city today is much lower than the city’s need, its recreational function is more dominant. The forest takes its name from the Belgrade village where the Belgraders brought with Suleiman the Magnificent’s return to Serbia are settled. When it was understood that the inhabitants of the village had contaminated the water resources, the village moved on the orders of the sultan. After this date, official measures were taken for the first time to protect the forest and the water resources it hosts. Belgrad Forest is also an important region in terms of living existence in Istanbul and its surroundings. It is the natural habitat of many birds, reptiles and mammals. With the protection measures for the forest and hunting bans for animals, endangered species can easily find breeding here. Today, the Belgrad Forest, which is within the administrative boundaries of the Istanbul Regional Directorate of Forestry, was opened to the public in 1956 as a promenade and picnic area and was put into use by Istanbul residents. 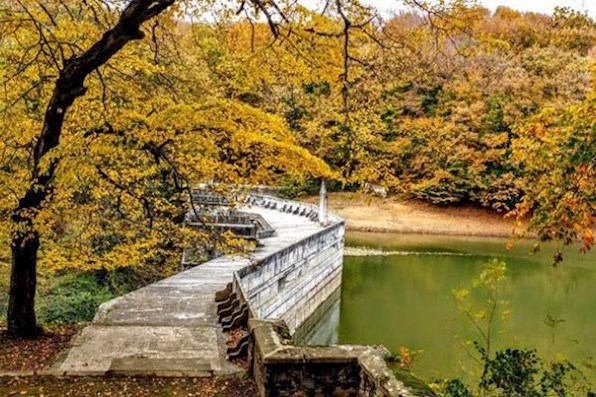 There are many recreation areas in Belgrad Forest. Barbecue is free in most of them. It just has a small fee. You can take advantage of the tables around, but it is useful to take your own chair in case the tables are full. 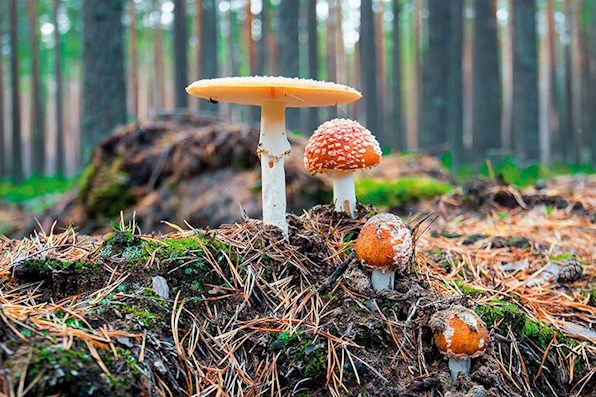 It is located 5 kilometers from Cayirbasi and 6 kilometers from Buyukdere. You can follow the Cayirbasi-Bahcekoy line to reach here from the city center, and consider the Alibeykoy – Kemerburgaz – Terkos line as a second option.

There is a bus named D2 that passes through Besiktas and leaves every 2.5 hours on Saturdays and Sundays. It is possible to reach Belgrad Forest by this bus. The first voyage of the buses starts at 06:30 in the morning.