Barcelona management wants experienced football player Gerard Pique to retire. Otherwise, they will have to pay him €80 million for the next two seasons. Barcelona is on the brink of a major crisis. Pique, who is expected to retire at the end of the season, has not made his decision yet.

According to the news on OnzeTV, Barcelona management hopes Gerard will retire. If the veteran defender does not retire, Barcelona will have to pay 80m euros to Gerard in two seasons. 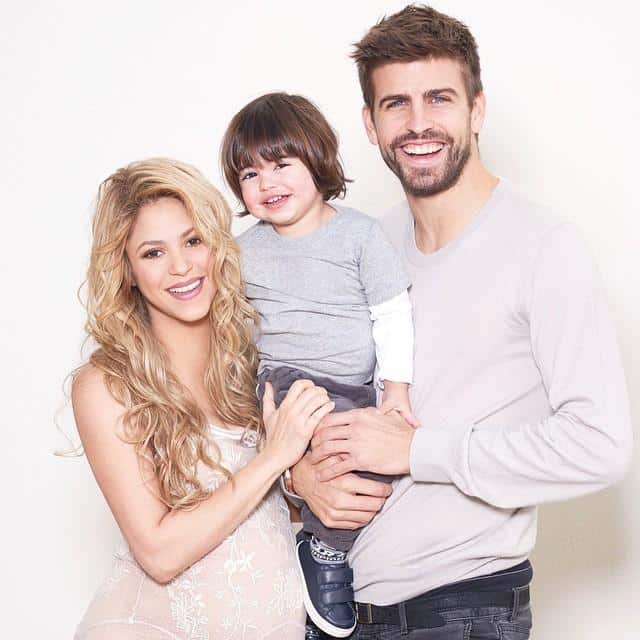 Gerard Pique is on the Agenda

Gerard , who allegedly cheated on his world-famous lover Shakira, sat on the agenda of social media. While this sensational event was expected to become clear, it was a matter of curiosity whether Gerard P. would decide to retire.