The volatility in the exchange rate negatively affects the retail sector. While companies that have difficulty in determining prices stop their sales during the day; Apple has suspended sales on its website.

Apple Turkey has stopped its online sales. After the dollar exceeded 13 liras, the sale of devices such as iPhone, iPad, Macbook, which were sold on the Apple site, was stopped.

It is claimed that Apple will update device prices after increasing dollar prices.As of 21.20, it is not possible to purchase any product from Apple Turkey’s website. This move by Apple was interpreted as an update in product prices after the Turkish lira depreciated. 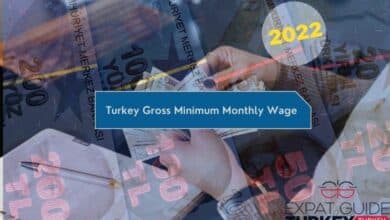 What Will the Minimum Wage in Turkey Be in 2022? 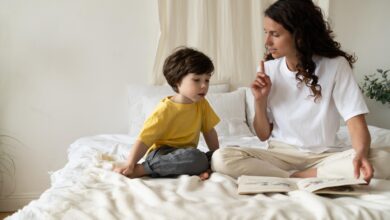 Babysitting Is the Most Wanted Worker Group in Istanbul! 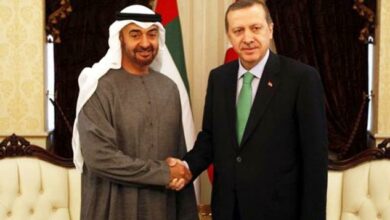