In Berlin, ‘anti-Turkey texts‘ were found in the car of 29-year-old Armenian-origin aggressor Gor H., who was driving into people’s cars. A terrorist investigation was launched into the attack and it was claimed that Gor H.’s target was the Turks in Berlin. Terror alert has been issued in all major cities.

The 29-year-old driver, who spilled blood in Berlin, the capital of Germany, was of Armenian origin and German citizen, 29-year-old Gor H. Articles and banners against Turkey were found in Gor H.’s car, who killed one person and injured dozens of others, most of whom were students. This situation, “Was the target Turks?” raised the question. Terrorism alert has been issued in major cities in Germany. 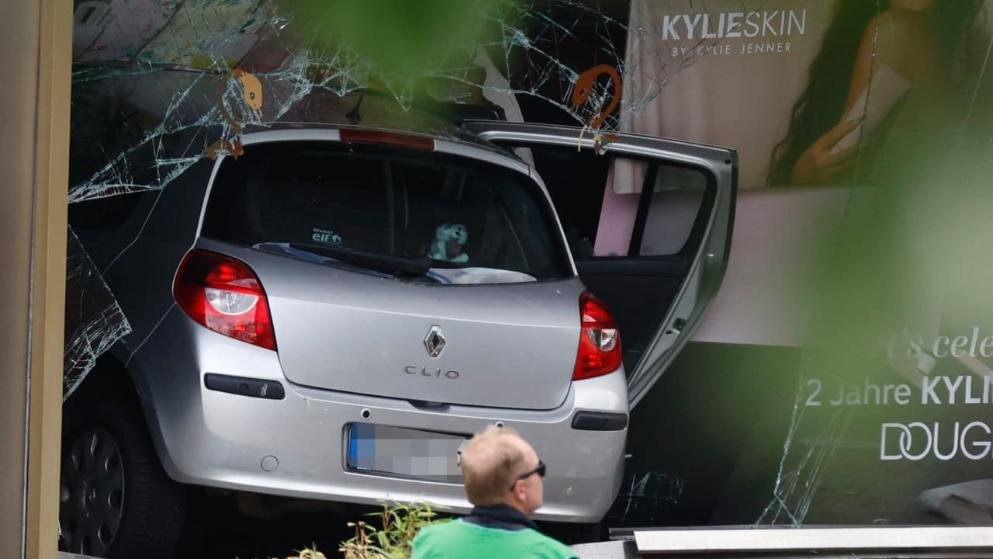 INSTALLED IN THE STUDENT GROUP

Gor H., who started to cause terror with his small car in Ku’damm and Ranke Street, where Turks live intensely, drove his car over a group of people to the Ku’damm pavement at 10.26. The driver, who plowed into a group of students from Bad Arolsen in Hessen, killed one teacher and injured another. Eleven of the tenth grade students were injured. It was stated that the total number of injured was higher, and 6 of them were in serious condition.

ATTACKER KNOWN BY THE POLICE

It was stated that Gor H., who had blood in Berlin, was previously involved in various crimes and was known by the police. It was stated that the attacker, who continued his attack that he started in Ku’damm without a break, went 200 meters and then turned to the intersection and continued on Tauentzien Street, then went to the pavement on Marburger Street and deliberately attacked people. Returning again and arriving in Tauentzien Street, the attacker burst into the window of the Douglas store. 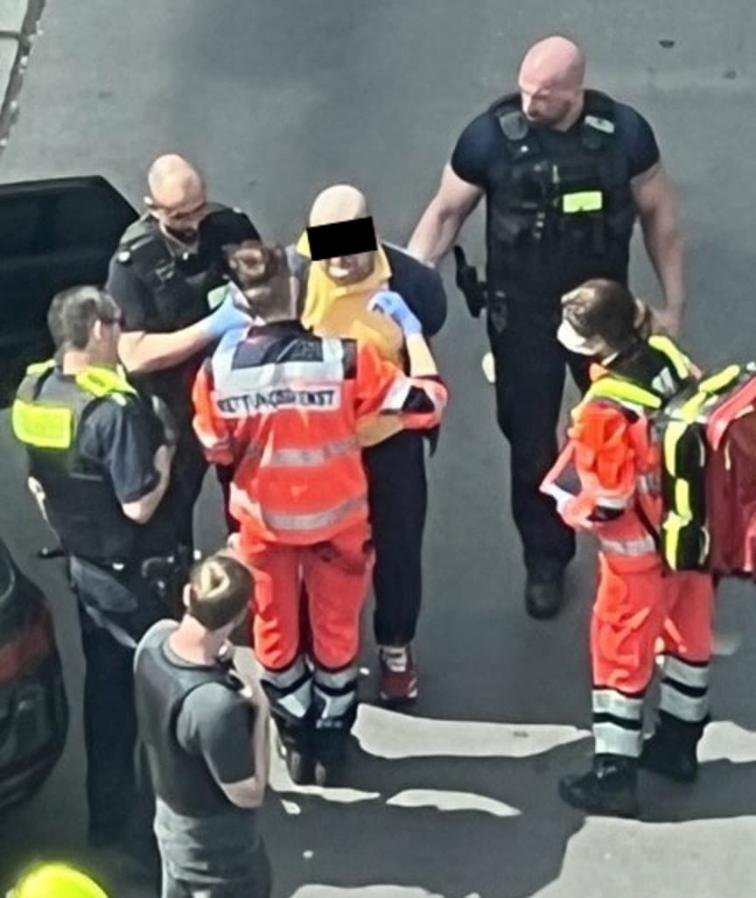 It is stated that there was a political motivation in the attack. A German police official said: “Absolutely not an accident. “A man with a gun, a cold killer,” he said.

Berlin Interior Senator Iris Spranger made a statement that “Articles about Turkey were seized in the car“, but their contents were not disclosed.

While trying to escape after the incident, the 29-year-old assailant, who was caught by the people around and immediately handed over to the police, continues both his treatment in the hospital and his interrogation.

Eyewitnesses said, “He stepped on the gas non-stop. He climbed onto the pavement and drove over people. Then he went to the window. He then tried to escape and the people around caught him. When he was caught, he did not resist and surrendered to the police.” 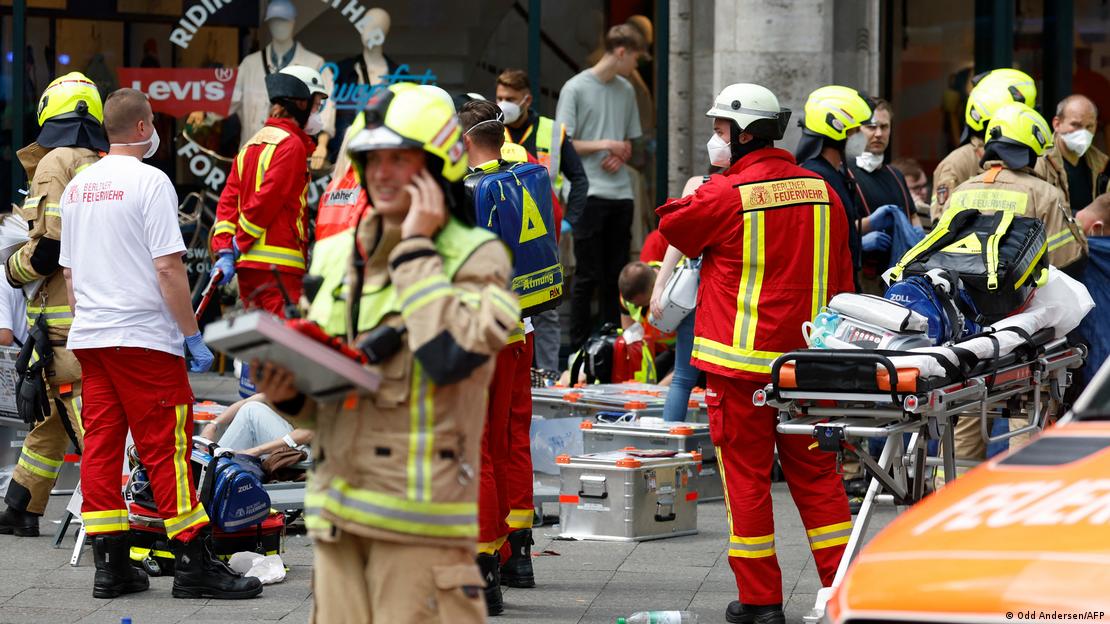 About 5 hours after the incident, the Europa Center building in Berlin was evacuated. Precautions were taken in the city center. Entrance with vehicles to the famous shopping street Zeil and its surroundings is also prohibited in Frankfurt. Police helicopters began to circle over the big cities.

The allegations that Gor H. committed a terrorist act involving hostility towards Turkey are getting stronger.