Antalya Museum was established in 1922 by the teacher Suleyman Fikri Erten to protect the artifacts saved from the pillage of the occupation forces who came to the region after the First World War. 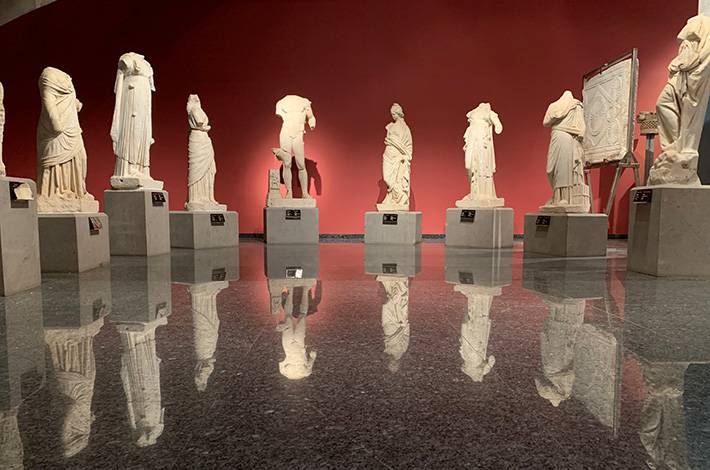 The museum, which was first located in Alaaddin Mosque in Kaleici and later in the Yivli Mosque, was moved to its current building in 1972. Antalya Museum today consists of 14 exhibition halls on an area of ​​30 thousand square meters, open-air galleries where sculptures and various works are exhibited, and a garden. An important part of Lycia, Pamphylia and Pisidia, three ancient cultural regions within the borders of Antalya Region, one of the corners of the Anatolian lands with the richest past of human history, constitute the responsibility area of ​​the Antalya Museum. 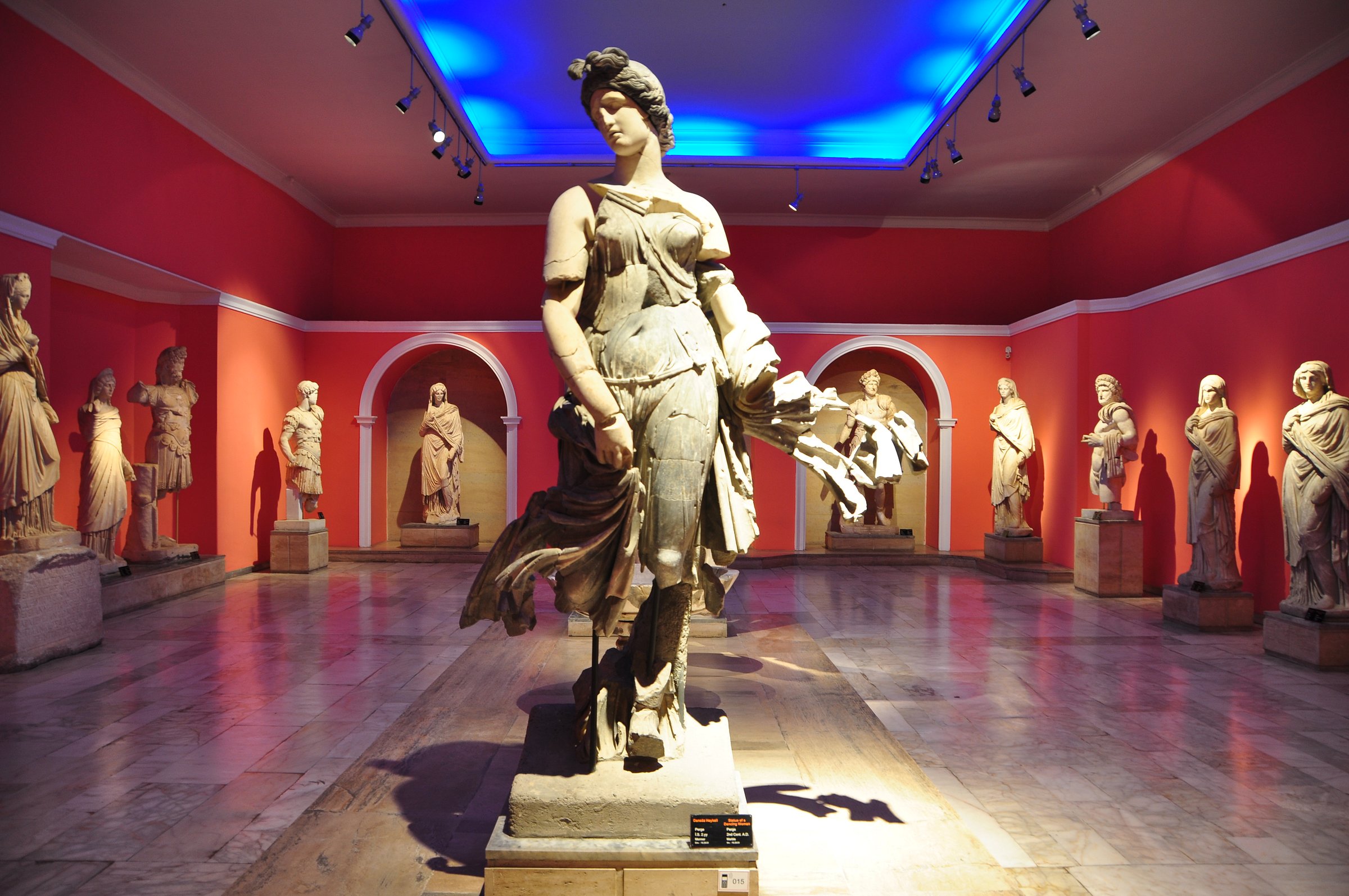 Scientists from many countries carry out scientific excavations every year in Antalya, which is a unique open-air museum and an international excavation center with its archaeological richness. Numerous rescue excavations and archaeological landscaping works in the region are carried out by the Antalya Museum. Antalya Museum is the Archeology and History Museum and can also be described as the Regional Museum. Most of the works in the collection were obtained from excavations in the region, and the ethnographic works were compiled by museum experts from the region. In the halls, works that reflect the thousands of years of history of Antalya lands, which started with the first human and lasted uninterruptedly until today, are exhibited according to their chronological and local subjects. 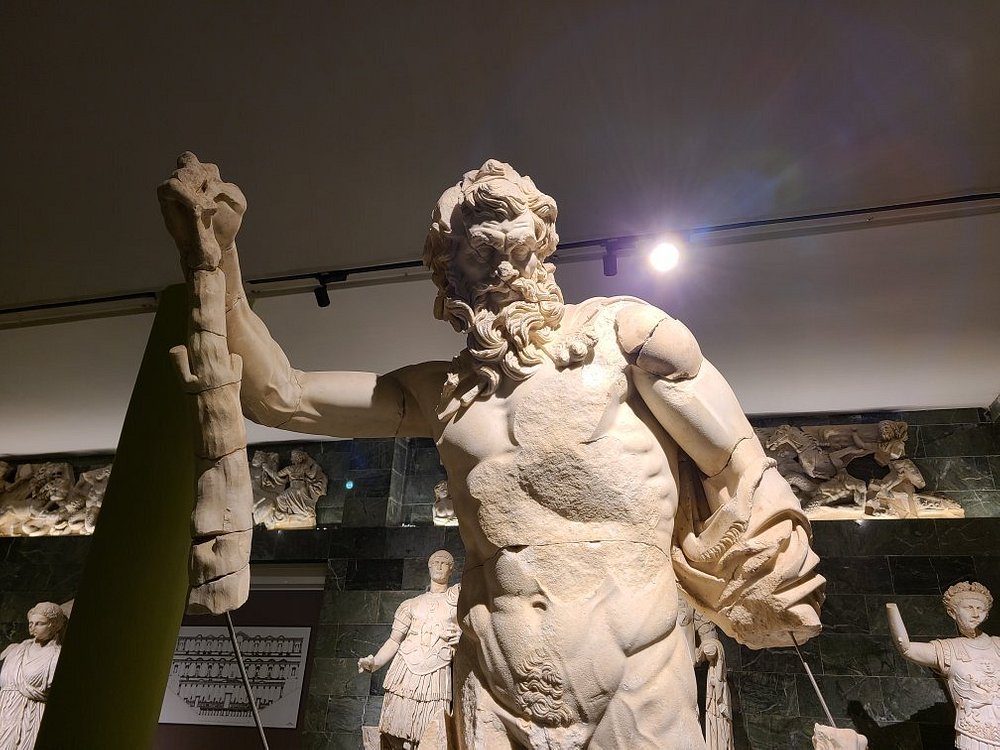 The Antalya Museum can be considered among the most important museums in the world, especially with the sculptures from the Roman Period found in Perge and the interesting and unique finds unearthed from the museum salvage excavations in recent years. The museum was awarded the “European Council Museum of the Year” award in 1988.

If you want to visit the museum online, you can click; ANTALYA MUSEUM(360 VIRTUAL MUSEUM)