The Museum of Anatolian Civilizations is a history and archeology museum located in the Ulus district of Ankara’s Altindag district. The archaeological artifacts of Anatolia are exhibited chronologically in the museum. The museum is located on the southeast bank of the outer wall of the Ankara Castle, in two Ottoman buildings that have been arranged with a new function. 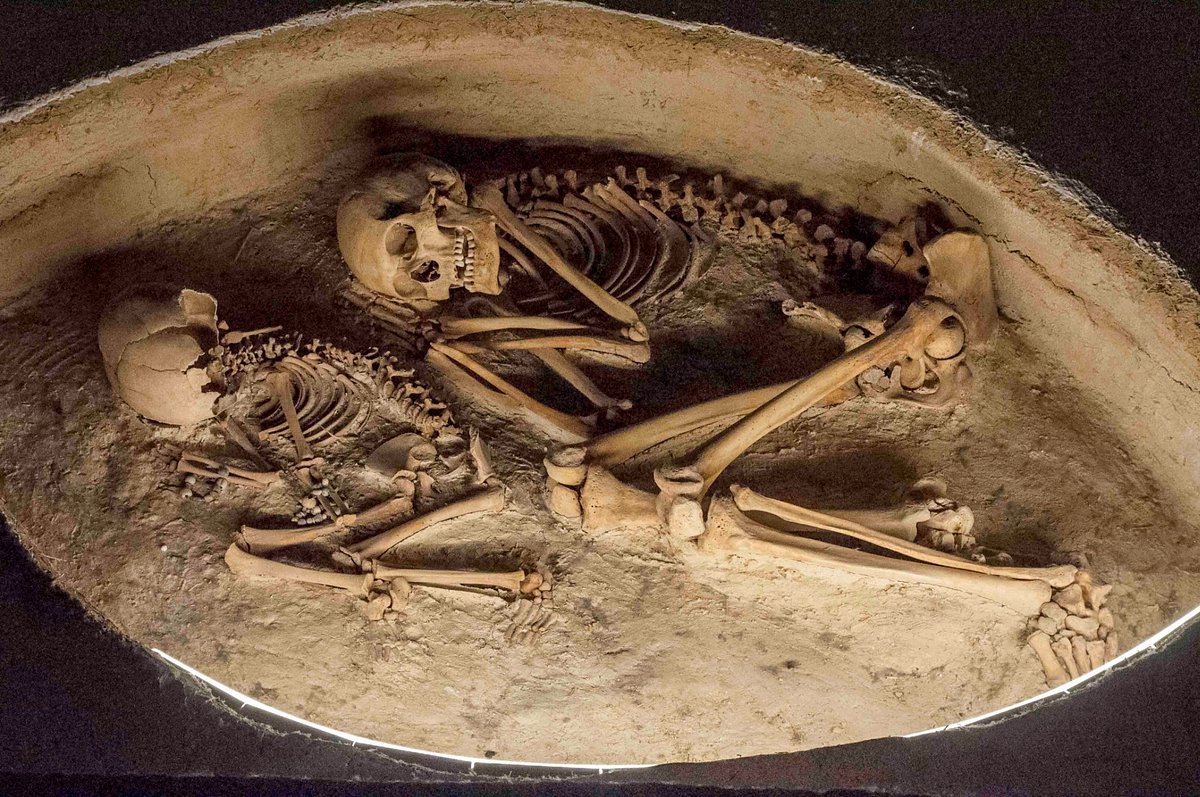 One of these buildings is Mahmut Pasha Bedesten built by Veli Mahmud Pasha and the other is Kursunlu Han built by Greek Mehmet Pasha. In the beginning, the museum, where only the Hittite period artifacts were exhibited, was enriched with artifacts belonging to other civilizations and became the Museum of Anatolian Civilizations. Today, Anatolian archeology starting from the Paleolithic Age is exhibited in this museum, which is among the few museums of the world with its unique collections. It received the European Museum of the Year Award, given by the European Museum Forum, affiliated to the Council of Europe, on April 19, 1997 by being chosen as the first among 68 museums in Lausanne, Switzerland. Winning this award is the first museum in Turkey. The map in the museum, which includes the city plan of Catalhoyuk dating to 6200 BC, is the oldest known map in the world. 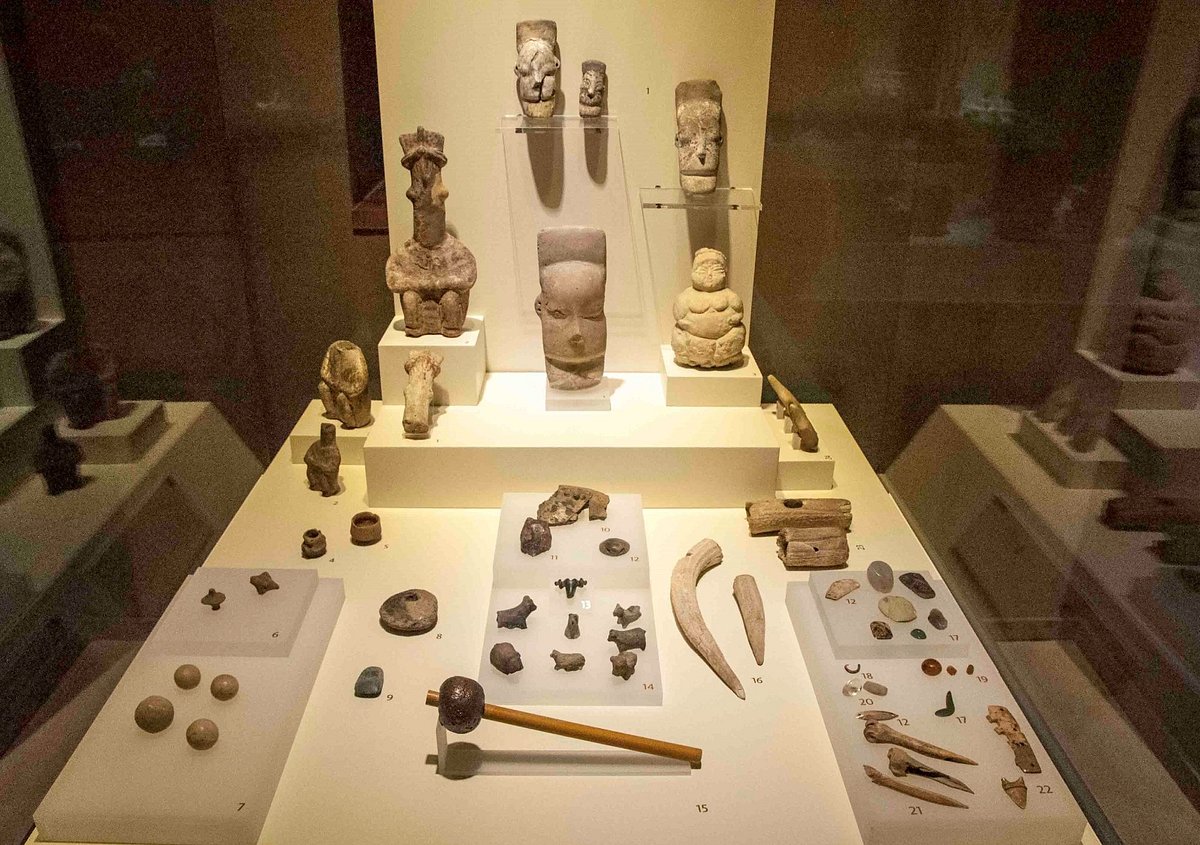 If you are coming from Ilker Caddesi, you can take the city bus number 183 or 186 and get off at Ulus Carsisi stop and reach the Museum of Anatolian Civilizations with a 10-minute walk from Cikrikcilar Slope.

If you are coming from Abidinpasa or Akdere, you can reach the Museum of Anatolian Civilizations with a 10-minute walk by taking one of the buses 347, 349, 363, 377 and getting off at the Anafartalar stop.