In the gilded and garish realm of social media, there are many interesting characters followed by millions of people. They also seem to be called by strange and bizarre names such as phenomenon or influencer.

But why are these people, followed by millions of people, so unpopular in real life and criticized by average people? Why is this happening today in terms of perception management and social psychology?

The more recognizable social media stars are, the more disliked they are by normal people. An American magazine called Insider did a survey. According to this study, the more people know social media stars, the more they dislike and tune them out. In short, sir, if you want to be a social media phenomenon, the more you become known, the harder your job will be and even the grocer in your neighborhood will badmouth you.

In the beautiful book “status game” by Will Storr, it is stated that human beings have the trait of secretly resenting people with higher status than themselves.

In other words, we don’t feel very nice towards people with higher status in every field and we see ourselves as insignificant.

Now, we’re not talking out of the blue here, but in an experiment conducted in the book I mentioned, they put brain scanning devices on people’s heads and showed them pictures of rich, successful people.

As soon as the subjects saw these pictures, the pain center in their brains was activated. In short, when people saw the pictures of rich and high status people, they felt like they were pricked by a thorn.

The interesting thing is that when these subjects were told about some bad events that happened to the rich and happy people in the picture, the pleasure center of their brains was activated.

In 1994, N. T. Feather did another interesting study (In-group values, national identity and favoritism) and he found that the rate at which people resent a person who is more successful or has a higher status than them increases when the field in which that person is successful is a field in which they themselves want to be successful. To put it more simply, you write a book but nobody buys it, but on the other hand, someone else writes a book on a very useless subject according to you and it sells tens of thousands of copies. In such a situation, your resentment of this person slowly reaches the level of hatred because it is in your field.

On average, we don’t spend less than two hours on social media anymore (no, don’t bait me if you think I spend five minutes on social media). This is where the comparison effect comes into play. When you spend ten hours on social media, all you get is your dead battery, wasted time and red eyes, while the phenomenon of the hand makes three minutes of video and earns a lot of money. This is where the psychology of comparison makes you feel insignificant and worthless. These feelings usually end up in resentment and anger.

It doesn’t bother us at all when people we already consider superior to ourselves become famous and successful.

For example, we take it for granted that a Nobel laureate or a famous politician has many followers. However, if someone we see as ordinary like ourselves becomes too famous, all hell breaks loose. We say, “What’s wrong with her?” or “What’s wrong with that guy?” and then we get resentment and anger.

In short, my friend, if people already think that what you do is valuable and they recognize your usefulness, there is no problem. The problem arises if you have an “ordinary” image.

Yes, I think these are the psychological reasons why many social media celebrities in Turkey and in the world receive an average of a thousand swear words a day. 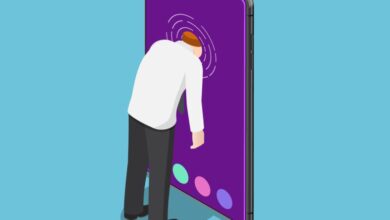 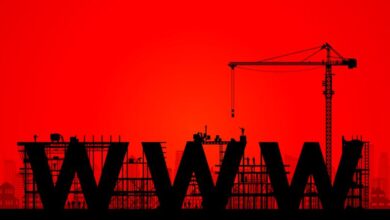 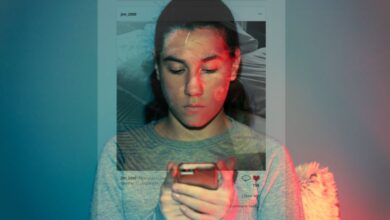 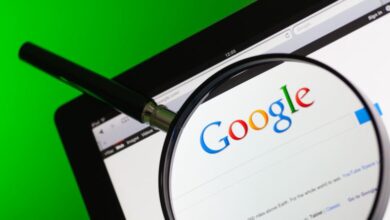