Kelly Damian, an intensive care nurse from the USA, came to Gynecology and Obstetrics Specialist Dr. Fatma Sargın working at Kars Harakani State Hospital, which she chose among 3 countries and 10 doctors for surgery.

Kelly Damian, an intensive care nurse living in Texas, USA, did research for surgery after fibroids were detected in her uterus during the controls.

Damian, who was not convinced of the surgery, finally met Gynecology and Obstetrics Specialist Dr. Fatma Başak Sargın from Kars Harakani State Hospital on the advice of a friend in Istanbul.

He Preferred Kars For Surgery

Damian, who decided to undergo surgery in Kars after discussions, came to the city with his wife and mother. After the controls performed by Dr. Sargın and his team, 6 fibroids were removed from Damian’s uterus with a 2-hour operation.

The US nurse, who preferred Kars over Texas for the surgery, thanked Dr. Sargın for healing her with flowers.

“When I talked to him, I realized what a great doctor he is”

Explaining that they met Dr. Sargın through a mutual friend, Damian used the following expressions:

“Dr. Başak was recommended to me by a close friend. I chose 10 doctors, two in the U.S., two in Nigeria and one in Turkey. I looked at their names and prayed. Finally, I decided to go to Dr. Başak.

Fahrettin Koca Thanks Doctors And Their Team

Minister of Health Fahrettin Koca thanked Dr. Sargın and his team with a post on his social media account.

Hello, I am Mucahid. I am posting News about all around world and especially about Turkey. Check it out everyday. 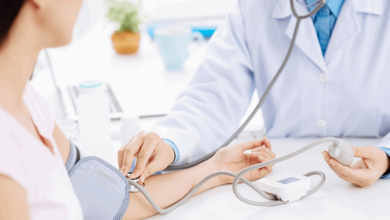 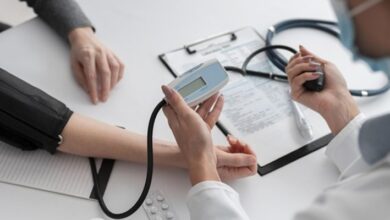 Can Foreigners Whose Application Rejected for International Protection Use Health Services Free of Charge?