Ubisoft, which has published its games on the Steam platform for many years, has released AC: Valhalla and Far Cry 6 games only on the Epic Store and Ubisoft Connect. However, the company is returning to Steam.

Ubisoft, one of the most famous game developers and publishers in the world, has been publishing its games on the PC platform both on its own store and on Steam for a long time, but this has changed in the past years. Ubisoft, which made an agreement with Epic Games for Assassin’s Creed Valhalla and Far Cry 6 games and removed Anno 2070, Assassin’s Creed Liberation HD and Silent Hunter 5 games from the Steam platform, announced that it will return to the Steam platform.

“We are constantly evaluating how we can deliver our games to different ecosystems with Ubisoft Connect,” said Ubisoft executive Jessica Roache, and confirmed that Assassin’s Creed Valhalla will be available on the Steam platform. Roache did not provide information on whether all future games will be available on Steam, but according to information from Eurogamer, Anno 1800 and Roller Champions will also be added to the platform soon.

Ubisoft, which had previously criticized Valve’s commission from game sales, was one of the first major publishers to deal with the Epic Games Store. However, according to Roache, the company has never cut ties with Valve and it looks like these ties will get stronger soon. Anno 2070, Assassin’s Creed Liberation HD and Slient Hunter 5: Battle of the Atlantic games, which were previously removed on Valve’s platform, are also available for sale on Steam.

You can access the Steam page of Assassin’s Creed Valhalla, which will be available on December 6, 2022, here. The price of the game on this platform has not been announced yet. Ubisoft didn’t say whether it will work with Valve to verify games for Steam Deck, but it looks like more Ubisoft games will be available on Stam Deck in the future. 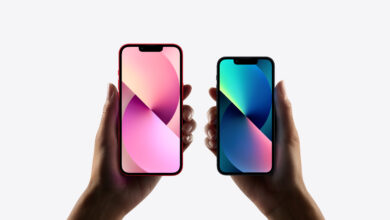 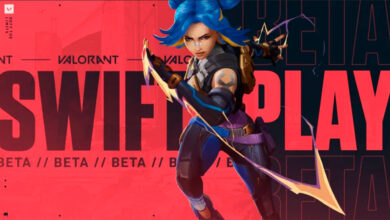 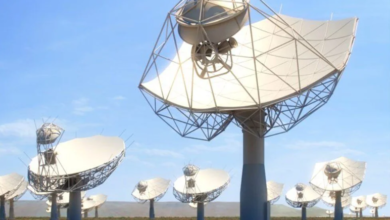