Turkish Airlines, which broke records after the most important crisis in aviation history and flies to the most countries in the world with its strong performance throughout the year, was named the best airline in Europe by Skytrax.

Offered in English, French, Spanish, Russian, Japanese and Chinese, the 2021/2022 survey evaluated 14.32 million responses representing more than 100 countries, and the winners among Airlines were determined by an online customer survey from September 2021 to August 2021.

Receiving the award at the ceremony, Turkish Airlines Chairman of the Board and the Executive Committee Prof. Dr. Ahmet Bolat said, “We are very happy to be in this environment where our special service understanding has been honored many times before. As the Turkish Airlines family, we would like to thank you, our esteemed guests, who deemed us worthy of these valuable awards, and the Skytrax team, who embodied this assessment. We will continue to take firm steps towards making the Turkish Airlines brand the best in the world, with our privileged service approach that distinguishes us from our competitors.”

About the Awards, Skytrax CEO Edward Plaisted said, “We congratulate Turkish Airlines for its achievements in one of the most competitive markets in the World Airline Awards and Europe’s Best Airline awards. In addition, we are pleased that Turkish Airlines’ high standards in in-flight catering have been crowned with the World’s Best Business Class Catering Award in cooperation with DO&CO.

The global brand, which reinforces its leading position as the world’s largest network carrier with the number of seats it offers in international flights, and carries out sustainability projects in aviation with the aim of leaving a better world to future generations, provides services. Quality and Turkish hospitality that has become the signature of the whole world with its unique flight network. 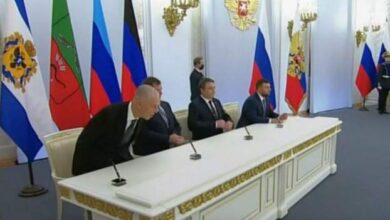 Crypto Crashed, Red Notice Has Been Issued For Cryptocurrency Creator! 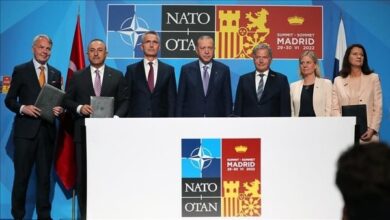 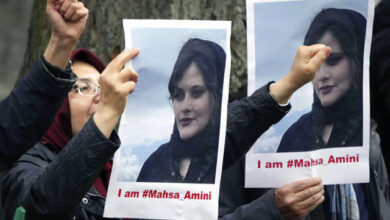