Abdullah aksoy, also known as the “çumra monster”, is turkey’s first and only known homosexual serial killer who lived as a man in prayer in the çumra district of konya and committed quite a few murders in the 1960s.

He is a passive homosexual. He forced the men he invited to her house to have sexual intercourse, and killed those who refused to accept and argued by hitting them on the head with a cut or strangling them.

Another strange feature is that he is a builder, understands well about building walls, laying floors, and burying his victims upside down upright on the floor of his own house or in his garden.

The reason for this was revealed later. Çumra district is within the boundaries of çatalhöyük archaeological site and it is a tradition for çatalhöyük residents to bury their dead in their own homes in this way.

Abdullah aksoy is perhaps the most psychopathic serial killer in turkey. He has killed 13 people identified so far by cutting, raping and burying them under the houses where he lives. Among them are two german archaeologists who came for the excavations of çatalhöyük. Dec.

Some of the murders he committed were revealed in 1990, 23 years after his death. There are probably a few more that don’t show up.

Abdullah Aksoy committed suicide by hanging himself from a water pipe with a belt around his waist in prison during the trial process (1967). However, the punishment he would receive at the end of the trial would probably be execution. Even his family did not accept his funeral. He was buried in the orphans cemetery. 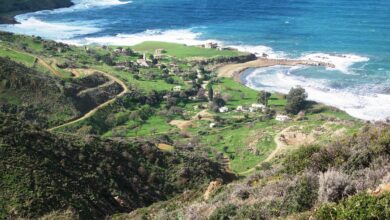 Turkish Territories Remaining on the Greek Side of the Turkish Republic of Northern Cyprus: Erenköy 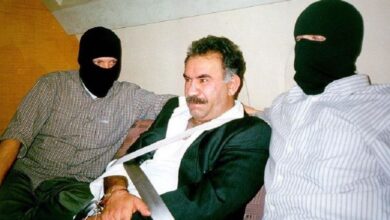 How Was abdullah öcalan Captured and Brought to Turkey in 1999?