This creature is said to be immortal! He left the world in amazement. Does it apply to humans? Research continues. Details are here…

It was claimed that the factors that cause immortality will be tried to be transferred to humans as a result of the studies carried out by scientists doing research on the jellyfish, which is seen as the ‘closest to the immortal classification’ in Spain. Images of the studies were also published. The research, conducted by a team from the Department of Biochemistry and Molecular Biology at the University of Oviedo in Spain, surprised everyone. Scientists have begun work on a species of jellyfish that can survive for very long and whose lifespan is unpredictable, except for deliberate killings.

Applicability To People Will Be Researched

Within the scope of the study, scientists will try to find out whether the information they will obtain from jellyfish can be applied to humans.

The Passwords In Their Genes Will Be Decreased

Scientists are trying to unravel the secret in the genes of the self-renewing jellyfish. If this mystery is solved, it will move to the second phase of the work. Scientists are researching particularly human-like parts of jellyfish’s DNA.

You may be interested in: Can We Control Our Dreams? 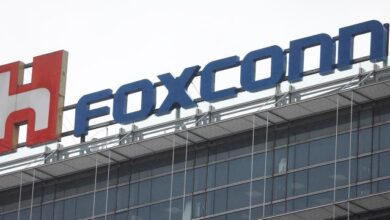 Another Blow to Apple: More than 20,000 Employees Quit 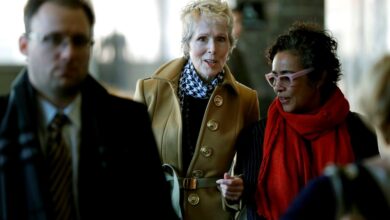 New Rape Lawsuit from US Writer Jean Carroll to Trump The Mystery of the Returning Sheep is Discussed: Why Are These Sheep Returning?