In New York, a vegan group protested in front of famous brands that conduct animal testing, while a citizen ate shish kebab in front of the vegan group. While the young woman in the group had a nervous breakdown, those moments were also reflected in the cameras.

A scandalous incident took place in New York City, USA. Vegan activists, who do not want animals to be slaughtered, protested with banners and megaphones and tried to make their voices heard.

EATING KEBAB AGAINST THEM

An American approaching the group with a kebab in his hand made remarkable moves. Person ate shish kebab in front of vegan activists. Thereupon, the citizen who ate shish kebab was exposed to great reaction. One person from the vegan group reproached the person who ate the shish kebab.

The activist, who had a nervous breakdown, said to the person who ate the shish kebab, “Killing animals is good for you. You have the blood of those animals on your face.”

The video shared on Twitter received likes and comments in a short time. The shared video divided social media in two. 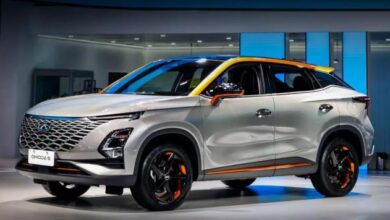 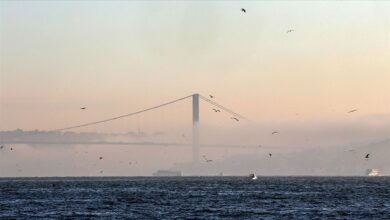