A trend called ‘vabbing’ has started to emerge in social media in recent days. This trend, which involves women rubbing their vaginal fluids on their pulse points to impress men, has caught the attention of social media users. Social media phenom Jewlieah became popular, saying that she tried the vabbing trend and the results were incredible.

Although not scientifically proven, many methods are shared on social media that men or women use to influence each other. However, an application that women tried recently managed to become a trend in a short time. According to the trend that has spread among its users on social media in a short time, women are driving their vaginal discharge to their pulse points. While an increase has been observed in the number of people who apply it recently, social media phenomenon Jewlieah also tried the trend. Mentioning that the trend works, Jewlieah explained the basic rules for social media users.

After sharing millions of views on social media, Jewlieah said, “I don’t use perfume to impress men, I apply my vaginal scent. That’s how I impress men,” she said, talking about the golden rules she used when applying the trend.

Stating that he has been applying the trend for about 1 week and the results make him happy, Jewlieah said, “I have been applying the trend for 1 week and it worked for me. Make sure she takes a shower before doing the vab. Expect menstrual periods. Stay away from this trend if you have any contagious diseases. See a doctor if you feel an unusual odor or bad odor,” she said. 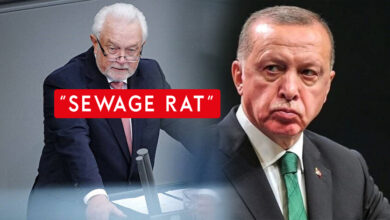 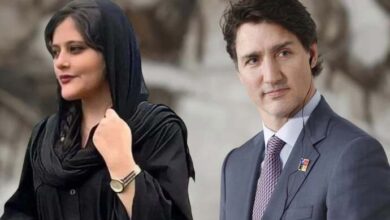 Canada Sanction Will be Imposed for Mahsa Amini Protests! After the Mahsa Amini protests, this time the supporters of the government took to the streets. What’s going on in Iran? Internet access is restricted, what’s the latest?