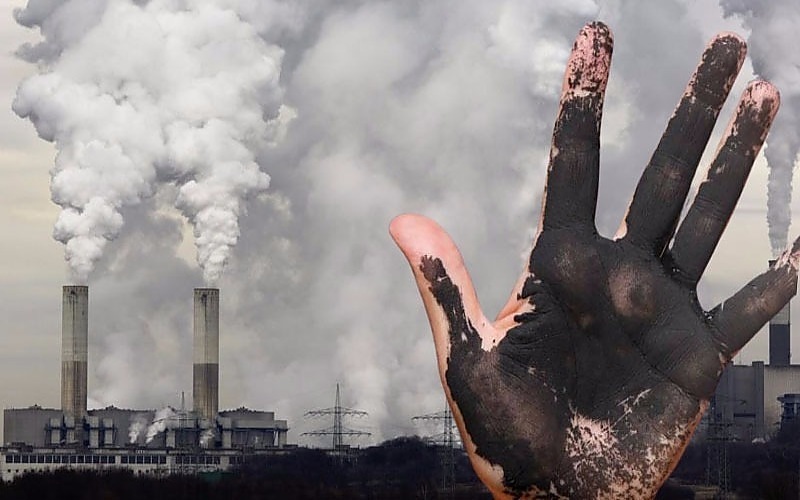 Industrial air pollution, which caused the death of approximately 2.9 million people in 2000 and 4.2 million people in 2015, cost the lives of 4.5 million people in 2019. In the research, water pollution, which caused 1.4 million deaths in 2019, and lead pollution, which caused 900 thousand deaths, came to the fore. The study also noted that pollution causes the same number of deaths worldwide as smoking and secondhand smoke. The loss of 9 million people is huge, but deaths from pollution-related diseases have not decreased, said Philip Landrigan, director of Boston College’s Global Public Health Program and the Global Pollution Observatory. Landrigan, pointing out that the death toll is almost the same as in 2015 and that these deaths can be prevented, “We make profit from the easy ones. We see that industrial air pollution and chemical pollution are still increasing.” expressions used. Pointing out that three quarters of the deaths caused by pollution-related diseases are caused by air pollution, Landrigan emphasized that a large part of this is caused by “coal-fired power plants, steel mills and vehicles. 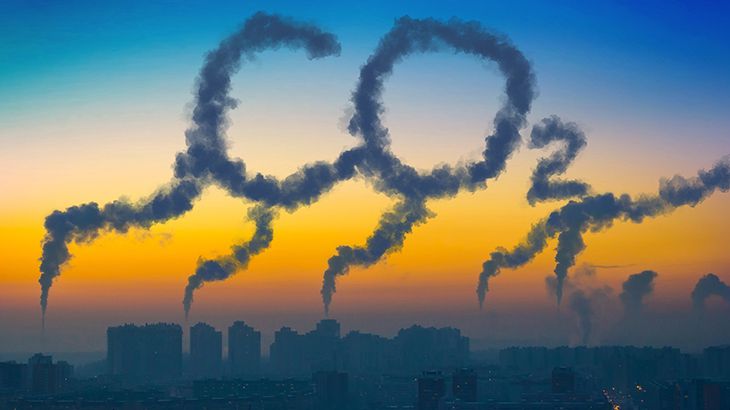 You may be interested in:The World’s Green Energy Project