Netflix Games, a new initiative that Netflix announced days ago, has been opened to access all over the world with 5 different games.

Netflix, an online series and movie watching platform, has entered the game world. Announcing its first games with a statement made in the past months, Netflix has officially opened to access in Turkey and many other countries.

According to the statement, Netflix Games (Netflix Games), which Netflix members can access, will not contain ads, additional fees or in-app purchases and will be accessible from Android devices.

WHAT GAMES ARE ON NETFLIX?

Starting today, anyone with an Android phone and a Netflix subscription can play the top 5 games on Netflix. The first Netflix games are as follows:

Netflix also announced that they will improve this experience and add new games in the future, except for the 5 games that are currently available.

HOW TO PLAY ON NETFLIX? 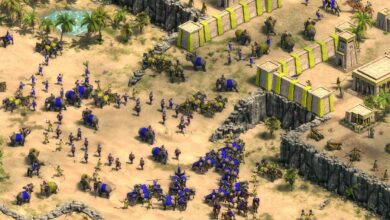 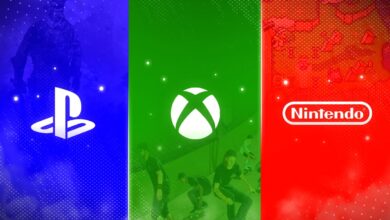 Big Shock to Gamers: Sony, Microsoft and Nintendo Won’t Be at E3!