According to the 2021 report of Global Firepower, the strength of the two armies is as follows:

The total number of Russia is 141 million, of which 3 million 569 thousand, and the number of active soldiers is 1 million 14 thousand.

The total military personnel of Ukraine, which has a population of approximately 44 million, is 1 million 245 thousand, and the number of active soldiers is 255 thousand.

The difference in the number of active personnel between the two countries is 759 thousand in favor of Russia.

Russia’s reserve staff is two million. The reserve personnel of Ukraine is 900 thousand.

Russia has 789 warplanes and Ukraine has 42 warplanes. The difference between them is 747.

Russia, the world leader in terms of tank power, has 13 thousand tanks. There are 2430 tanks in Ukraine.

Russia, which ranks first in the world in terms of self-propelled artillery, has 6 thousand 540 and Ukraine 785 artillery.

While Russia has 64 submarines, the Ukrainian army has no submarines.

Likewise, while there are 15 destroyers in Russia, this figure is zero for the Ukrainian army.

Ukraine has one and Russia has 11 frigates.

There are 85 corvettes in Russia and 0 in Ukraine.

While Russia has 48 minelayers, Ukraine does not have this ship in its inventory. 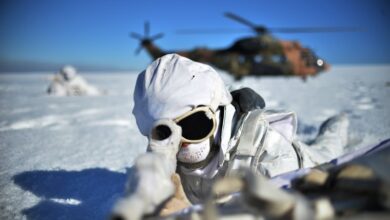 The Most Comprehensive Winter Exercise In History! Targets Hit With Precision 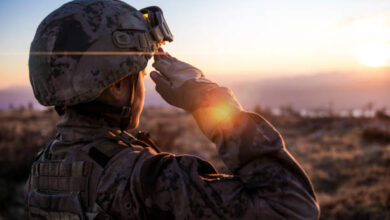 Russian State Agency: Volunteers from Turkey Came to Zaporizhia to Fight Against Ukraine