Social media phenomenon Şeyma Subaşı is on the agenda again for an interesting reason.

Şeyma Subaşı, who was criticized for the videos she took while using drugs with her Egyptian billionaire lover Mohammed Alsaloussi, lost her job due to this scandal. A sportswear brand was going to promote the collection that Şeyma signed as the creative director and brand face. However, the brand canceled the party after those videos.

After the videos, a response came from Şeyma Subaşı’s lawyer.

Subaşı’s lawyer, who said that the images were taken abroad last July and that a drug test was carried out in a laboratory affiliated to the ministry, announced that the test result was negative.

Emek Emre stated that Şeyma Subaşı had a test in a laboratory affiliated to the Ministry of Health on Saturday and it was negative for all drug panels, following the incriminating news and images.

In the statement, “As it is for every citizen of our country, it is a crime to take images of the private life of the client without the client’s consent, and it is also a crime to spread/disclose these images. It was stated that an application will be made to the public prosecutor’s office in order to carry out the necessary investigations against those who have committed acts that may constitute a crime against the private life of the client, and compensation cases will be filed for the compensation of the material / moral damages suffered by the client in this process“.

While the images were circulating on social media, Şeyma Subaşı shared on her social media account, “No flower is in a hurry to be somewhere else. No wave advances towards the shore prematurely,” she said. 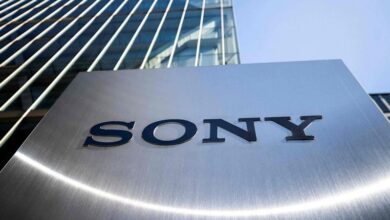