The death of 22-year-old Mahsa Emini, who was detained in Iran for not obeying the headscarf rules and died 3 days later, led to protests and events in many cities. Iranian opposition media announced that 5 people were killed and 10 injured during the protests.

Some social media users who criticize the Iranian regime did not forget to convey their thanks to Mustafa Kemal Ataturk, the great leader of the Republic of Turkey. Here are the most notable ones;

Long live the brave women of Iran, wishing them to live freely one day #iranprotests

Fear of ignorance is female because if she learns, she will teach her children too.

I feel grateful when I see the protests in Iran. We are very lucky to have a leader like you, thank you a thousand times, Atam. #iranprotests

You can’t force women into your own paradise ✌️ #iranprotests

So what do you think about this subject? Give your comments! 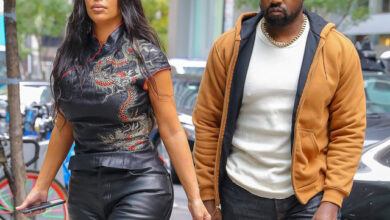 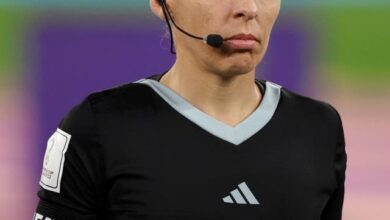