Since fuel prices in Turkey are constantly changing, the data may not reflect the current situation.

The increase in fuel prices in 2022 continues to attract the attention of the public. According to Global Oil Prices data, between 16 May 2022 and 22 August 2022, the average liter of gasoline in Turkey was 24.06 TL. Gasoline, which saw the lowest level with 20.18 on 8 August, saw the highest level of this three months with 27.6 TL on 20 June. Between these dates, the average diesel price in Turkey was 25.15 TL, and the average price of LPG autogas reached the highest level of these three months. It is 11.3 TL. As of August 22, the liter price of gasoline is 21.27 TL.

So, how much has the price of gasoline increased in Turkey in recent months? How much of his income does the average driver spend on fuel? What is the rank of Turkey in the world in fuel cost? We sought answers to these questions in our content.

Again, according to Global Oil Prices data, as of August 22, 2022, Turkey became the 3rd country with the cheapest gasoline sales among 42 European countries. One of the most important reasons for this is the depreciation of TL against the dollar. According to Global Petrol Price data, among European countries, Russia and Belarus sell gasoline cheaper to consumers. The countries where gasoline is most expensive per liter are Norway with $2.31 and Iceland with $2.31.

Where is Turkey among the countries where gasoline is the most expensive in terms of purchasing power?

When we look at the purchasing power of gasoline instead of the current dollar-based price, the situation is different. Bloomberg conducted a study on “the real cost of filling the tank” in 61 countries in the second half of 2020, and in this study it investigated the real price of gasoline in the world according to the purchasing power of citizens. In the research, Turkey is defined as one of the countries that apply the highest income tax on fuel. The study states that the average daily income in the second quarter of 2020 in Turkey is $20.57, and in this case, 4.41% of the daily income is needed to buy one liter of gasoline. Turkey is in the 53rd place in terms of purchasing power among the 61 countries that are the subject of the research. This means that Turkey is the 9th country among the 61 countries that need the most share from their daily income to buy 1 liter of gasoline.

How Many Liters of Gasoline Can Be Purchased with a Minimum Wage?

Although there is no official data on the number of people working for minimum wage in Turkey, according to the report published by the Research Department of the Confederation of Turkish Revolutionary Trade Unions (DİSK-AR) in 2020, approximately 14 million people are working for minimum wage. In Turkey. In the second half of 2022, the minimum wage is 6 thousand 471 liras gross, 5 thousand 500 liras net 35 cents. According to the current data of August 22, 2022, the liter of gasoline increased to 22.37 liras. In the calculation made by considering 21.27 liras, it is seen that the net minimum wage is 245 liters of gasoline in total. Considering that the average vehicle tank is between 45 and 50 liters, the minimum wage can fill a vehicle’s tank approximately five times. 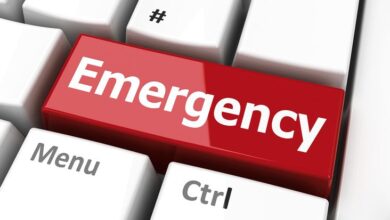 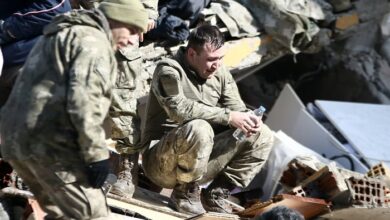 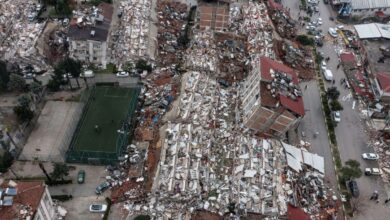 A City Has Been Destroyed! Hatay Affected by The Earthquake Was Viewed From The Air