Dolmabahce Palace is an Ottoman palace located in Besiktas, Istanbul, between Dolmabahce Street stretching from Kabatas to Besiktas and on an area of 250,000 square meters. It is located on the left bank, opposite Uskudar and Kuzguncuk, at the entrance to the Bosphorus from the Marmara Sea by sea. Its construction started in 1843 and finished in 1856. The area where Dolmabahce Palace is located today was a great bay of the Bosphorus, where the ships of the Ottoman Captain Derya were anchored four centuries ago. 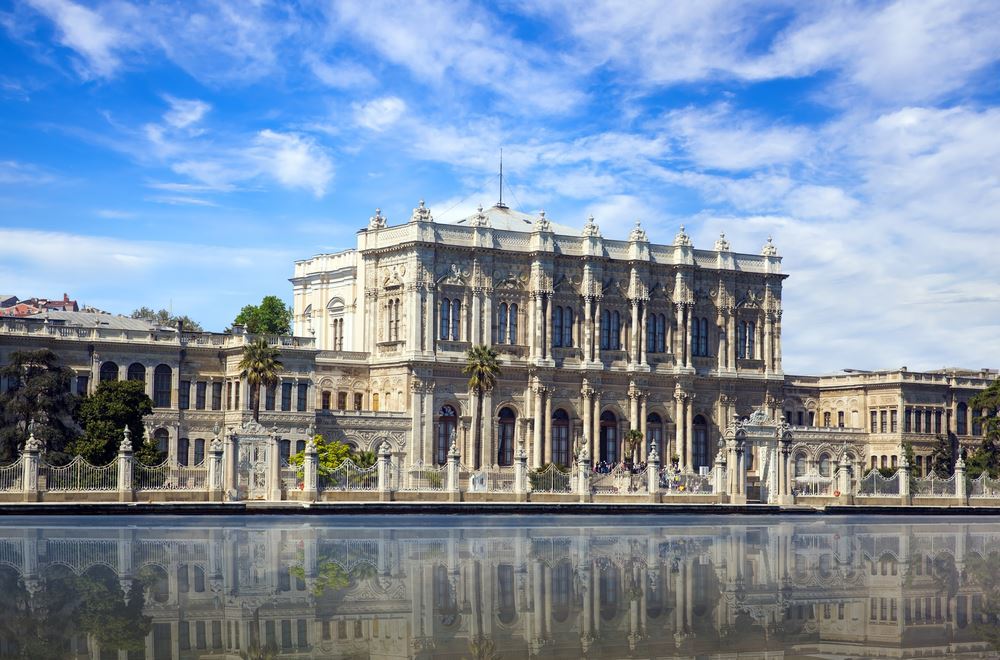 This bay, where traditional maritime ceremonies were held, became a swamp in time. The bay, which was started to be filled in the 17th century, was transformed into a “hasbahce” (hadayik-hassa) organized for the rest and entertainment of the sultans. The ensemble of pavilions and pavilions built in this garden in various periods was called “Besiktas Beach Palace” for a long time. Towards the second half of the 18th century, Western influences began to be seen in Turkish architecture, and the style of decoration called “Turkish Rococo” began to manifest itself in the neobaroque style pavilions and public fountains built under the influence of the West. 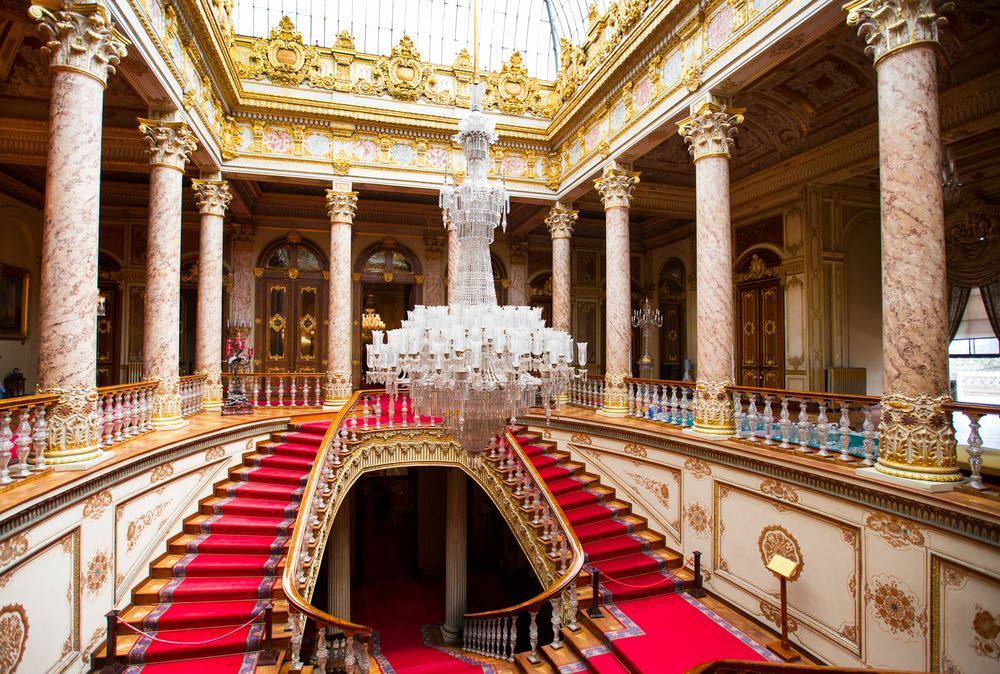 Dolmabahce Palace has three floors and a symmetrical plan. It has 285 rooms and 43 halls. The foundations of the palace are made of chestnut tree logs. In addition to the dock on the sea side, there are two monumental gates on the land side, one of which is very decorated. In the middle of this seaside palace surrounded by a well-kept and beautiful garden, there is a ceremony and ballroom that is higher than the other sections. The large 56-column reception hall attracts the attention of visitors with its massive 4.5 ton crystal chandelier made in England, illuminated by 750 lights. 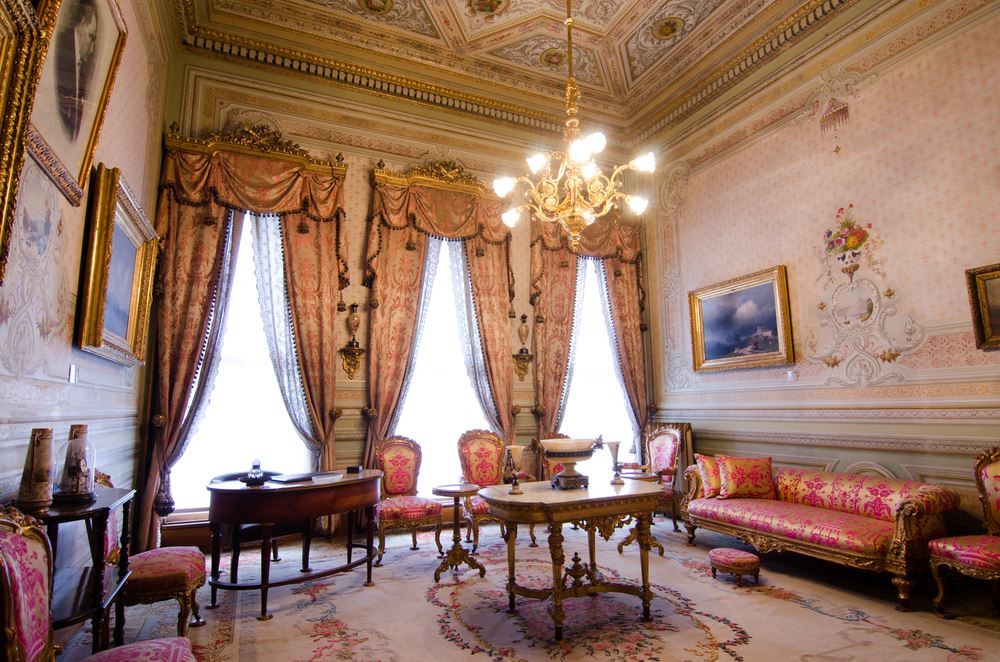 It is 10 minutes walking distance to both Besiktas and Kabatas Pier. It is 20 minutes walking distance to Taksim Square. In addition, you can reach Dolmabahce Palace by taking buses such as 25T Sarıyer -Taksim, 559C Rumelihisarustu – Taksim, 110 Kadikoy – Taksim, 112 Bostanci – Taksim, DT2 Ortakoy – Taksim and getting off at Inonu Stadium bus stop. It is a quicker option for those coming from the Anatolian side to come to Besiktas or Kabatas by motor or ferry and walk from there.