In the video shared by a Twitter account on February 24, 2022, it was claimed that a father who joined the Ukrainian army said goodbye to his family.

Is Father in Goodbye Joining the Ukrainian Army?

After Russia’s attack on Ukraine on February 24, 2022, a video of a father crying goodbye to his evacuated daughter on the bus was shared on many social media accounts.

When reverse image search is performed with the keywords and screenshot of the relevant video, it turns out that the story of the video is completely different. The video was recorded in the Donetsk People’s Republic’s city of Gorlovka (Horlivka), controlled by pro-Russian troops, and consists of the moments when the government of that region evacuated the civilian population to Russia. On February 18, the leader of the Donetsk People’s Republic, Denis Pushilin, ordered the evacuation of civilians to Russia. According to official information, between February 18-21, more than 70 thousand people were evacuated to Russia.

The logo on the bus in the video in the aforementioned post is a logo on the buses in the news titled “evacuations continue on the fourth day”, shared on February 21, 2022 by the channel 6TV broadcasting in Gorlovka. This proves that the video on the Twitter post was shot in Gorlovka.

This farewell moment before the Russian operation that started in Ukraine on February 24, does not actually show a Ukrainian military father who will fight against Russia. The video features a farewell moment showing the mass evacuation of women, children and elderly civilians from the pro-Russian separatist region of the Donetsk People’s Republic to Russia.

the claim is WRONG

The video shared by a Twitter account allegedly showed the moments of a father who joined the Ukrainian army saying goodbye to his family. This video, which was shared frequently on social media after Russia’s operation against Ukraine on February 24, 2022, was recorded on February 21, 2022 in the city of Gorlovka, in the pro-Russian separatist region, Donetsk People’s Republic. The video is not of a Ukrainian military father going to fight against Russia; It shows a father sending his family to Russia to avoid conflict. According to the Gorlovka Mayor’s statement, the father in the video is from Donetsk who will fight against the Ukrainian army. 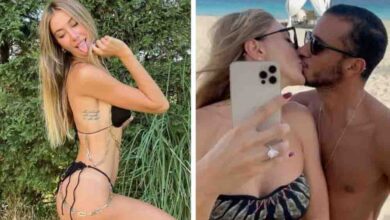 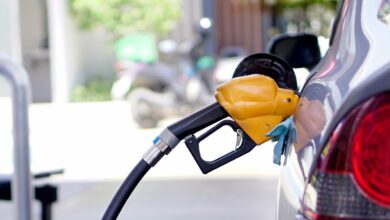 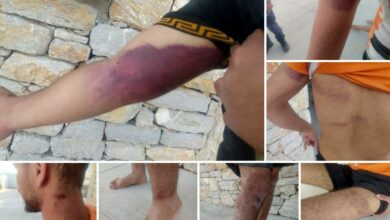