In a post shared on a Twitter account on October 25, 2022, it was claimed that a 94-year-old man who had not taken a bath for 70 years “for fear of getting sick” died after taking a bath.

Did Iranian Man Die Because He Washed?

The posts in question indicate that the 94-year-old man, who had not taken a bath for years “because he was afraid of getting sick”, died after being washed for the first time. In the majority of these posts, a causal connection is established between these two events, claiming that the cause of death of the man nicknamed “Uncle Haji” was that he took a bath years later. Some posts on the subject continue to receive a high number of interactions.

But there is no evidence that the 94-year-old man got sick from bathing. Iranian news agency Irna reported that the man nicknamed “Amou Haji” (Uncle Haji) died in the village of Dejgah. It was previously reported in the local press that Hacı, who lives in a makeshift hut made of cinder blocks, had not taken a bath with soap and water for more than 60 years. Villagers speak of “emotional distress” that caused him to refuse to take a bath in his youth. In 2014, the Tehran Times reported that Haji ate animals that died on the way, smoked a pipe full of animal excrement, and believed that taking a bath would make him sick. Photos of the pilgrim show him smoking multiple cigarettes at once.

The claim is FALSE

In a post on a Twitter account, it was claimed that the 94-year-old man, who had not taken a bath for 70 years “for fear of getting sick”, died after taking a bath. However, the news shared for the first time by an Iranian news channel was not included in this context. Locals say the old man was afraid of bathing because of an incident he had as a child. There is no evidence that the man fell ill after taking a bath years later, and a misleading causal relationship is established between these events. 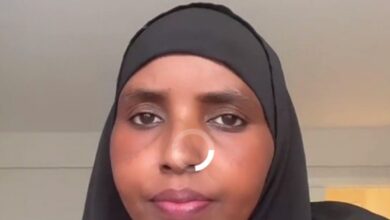 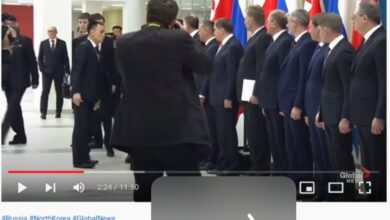 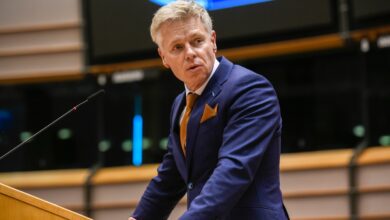