The blood-curdling allegations continue to come from the Russia-Ukraine war. In Makariv, near Kyiv, a young woman was allegedly abducted from her home by Chechen soldiers and burned to death after her throat was cut. It has been reported that the soldiers of the Chechnya leader Kadyrov, who is the right-hand man of the Russian leader Vladimir Putin, are also in the Russian-occupied country. He is fighting against the Ukrainian army. Rape and torture allegations against Russian and Chechen soldiers have been on the agenda since the beginning of the occupation. According to the British Daily Star, Chechen soldiers kidnapped a Ukrainian woman named Tetiana Zadorozhniak from her home in the Makariv district near Kyiv and took her to a nearby location as she prepared to flee the war. .

Allegedly, the young woman was held captive here for days, raped by soldiers and eventually killed by her throat slit.

ALLEGED THAT IT BURNED IN THE GARDEN

It was stated that Russian soldiers also threatened those who approached the house to save the woman with death. Eyewitnesses in the area said that the Chechen soldiers did not allow them to leave the house and they could not help Tetiana. According to the spokesperson, the Russian military allegedly brutally murdered Tetiana in the middle of last month, burned her lifeless body and buried her in the garden of the house before withdrawing from the vicinity of Kyiv.

On the other hand, Daily Star also covered the claim that the Chechen soldier who killed the woman was killed by the Russian army. It is said that the Ukrainian woman lost her husband last year due to the coronavirus and was left alone with her children, and could not leave the country after the invasion began. 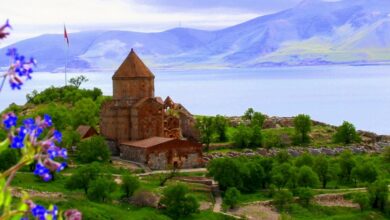 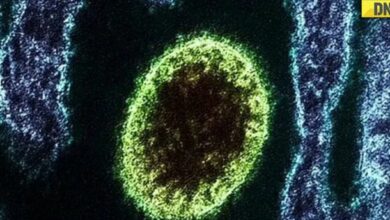 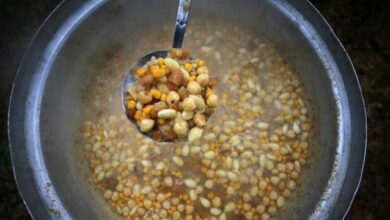 Ashura Gift to Citizens in Mardin From Turkish Red Crescent 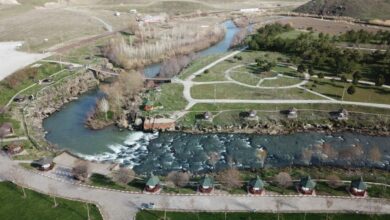